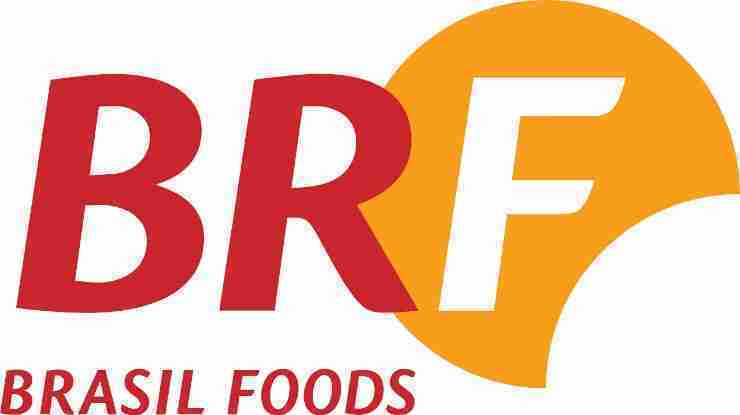 AO PAULO, March 5 – BRF SA, the world’s largest chicken exporter, has received 15 permits to export meat products from Brazil to Oman as it aims to strengthen its position in the Middle East market, the company said on Thursday.

The Brazilian food processor said in a statement it would be able to export up to 5,000 tonnes of food products per month to Oman, where it has had a commercial presence since the 1980s.

BRF, which has a 12% share of the global poultry market, said plants approved to export to Oman are located in six Brazilian states.