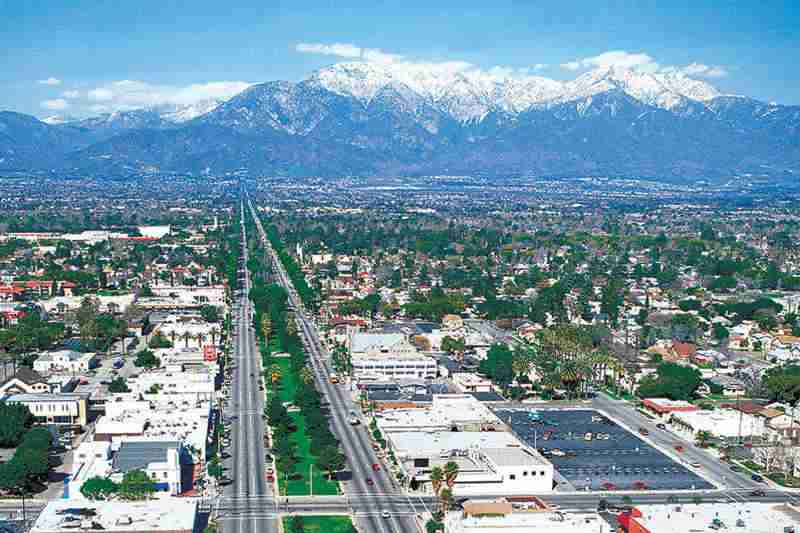 While international tensions simmer, Visit California is extending an olive branch to the Middle East. The action is part of Visit California’s initiative to drive ultra-luxury travel to the state.

The Middle East is one of the fastest-growing outbound tourism regions in the world, according to UNWTO’s Tourism Towards 2030. Outbound travel from the region has quadrupled during the past 20 years. The region also delivers big spenders. Per capita, outbound tourism spending from the countries of the Gulf Cooperation Council (United Arab Emirates, Saudi Arabia, Kuwait, Oman, Bahrain, and Qatar) is 6.5 times higher than the global average.

People living in GCC countries are also responsible for 60 percent of Middle Eastern travel to the United States. That’s why, when it comes to high-end products, this is a logical market for American luxury marketers to approach.

“A few years ago, we launched a super-affluent initiative. This market is very attractive since it falls squarely within the nexus of the KPIs we are trying to develop,” said Caroline Beteta, CEO of Visit California.

However, California’s net growth from the region has been down the past two years. According to Beteta, the state started experiencing “a significant drop-off from GCC after the Trump travel ban went into effect.” James Bermingham, chairman of Visit California’s Board of Commissioners and executive vice president of operations for luxury hotel and resort management company Montage International, says that fact helped spur the state to action.

“Travel bans and equally some of the rhetoric coming from the U.S. was off-putting for many travelers from the region,” he said. “So we decided as Visit California that we wanted to correct the declines, to send out a message to the GCC that California is an extraordinary destination and that all are welcome here.”

While Visit California has been attending the Arabian Travel Market, the region’s premier travel trade show, for the past four years, it decided it needed to take another step to increase the state’s visibility in the market.

In April, Visit California embarked on its first diplomatic mission in the region to explore the business potential. Beteta, Bermingham, and the chief executives of ten of the state’s destination marketing organizations took part in meetings and networking events in Abu Dhabi and Dubai, designed to help the group understand the GCC’s nuances.

The first lesson learned is that the market is very complicated. The regional population includes both nationals and expatriates. In the United Arab Emirates, 81 percent of the population is expat, while Saudi Arabia is more reflective of the region writ large, with a little more than a third of the population being an expat.

For example, expats are more likely to opt for less-expensive luxury accommodations (no, that’s not an oxymoron), while the nationals prefer five-star all the way. The expat will be more likely to do a self-drive holiday, while nationals prefer their vacation cars equipped with drivers. Nationals may take religious practices into account while traveling, while the expat is less likely to deal with such matters.

These differences mean dual strategies will run concurrently in each market, one aimed at expats and one at natives. But there are other things to consider as well.

“Our challenge is figuring out how to market to region holistically when each country has nuance in terms of destination and experience preference,” Reed said.

For example, Visit California research found that Kuwaitis are more well-traveled than other Middle Eastern nationals. Qatar nationals and those from the United Arab Emirates are more conservative travelers. Saudi nationals get education abroad and are more sophisticated travelers. Generally, nationals from Gulf countries tend to opt for a more classic, hands-on style of luxury. And they are bigger spenders than expats.

Aside from their tendency to spend, the market presents other factors that make it extremely lucrative. GCC travelers go on long vacations, in part to escape hot Arabian summers. Trips to the United States average 28 days, according to the U.S. Department of Commerce. The family-market segment dominates GCC leisure travel and most Arab families are large. Three-quarters of GCC nationals belong to households of five or more. Moreover, many family groups bring along extended members of the clan, and also their staff.

After doing the research, Visit California is unveiling a two-year market strategy aimed at creating strong relationships with strategic trade, media, and airline partners in the GCC, and at educating California destinations about the nuances of travelers from this area.

“Establishing representation in the market is the biggest objective for this year,” said Beteta.

At the moment, Visit California has on-the-ground representation in 13 foreign countries, and this baker’s dozen account for 87 percent of the inbound international traffic.

After that, it’s a matter of getting the product right for the market. According to Visit California’s research, travelers from the Middle East are looking at destinations that are safe for Muslims, as both real and perceived safety has become a high priority at destinations with high levels of services. They also opt for places that consider their unique needs.

The provision of Halal food is by far the most important service that a Muslim traveler requires, Reed said. At the very least, she added, food outlets trying to appeal to this market will have to ensure all ingredients are clearly labeled.

There’s also the matter of prayer. According to the Pew Research Centre report, 63 percent of Muslims perform the five daily prayers. To cater, facilities frequented by Muslim travelers need to be equipped with prayer rooms.

It’s also about providing the right kind of luxury. “Luxury for this market is about being treated with a lot of deference. Exclusivity and pampering are key. This market is all about old luxury – it’s less about the experience and more about the luxury product,” Reed said.

Bermingham added, “There’s a maturity to their affluence, and with that comes a higher level of understanding and a much higher expectation of service.”

Providing both the appropriate products and service levels for this market will take significant training and implementation. That’s why Visit California is focused on taking the steps needed to reduce the gulf between existing products and the demands and needs of travelers from the GCC.