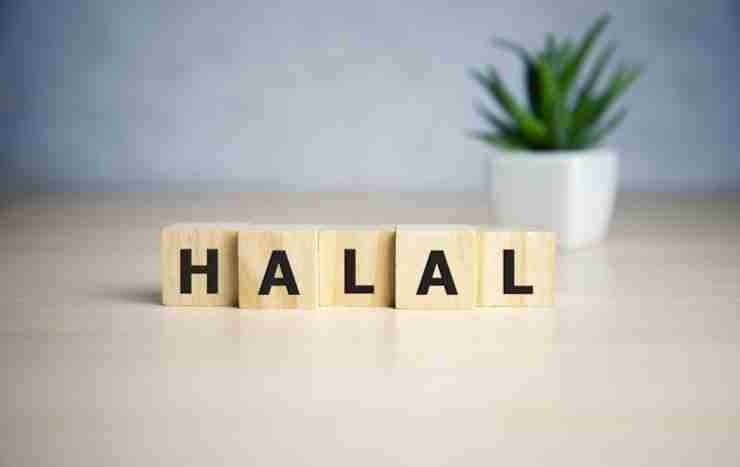 Can OneAgrix become the first billion-dollar company in the Halal space? Well, we do not know yet. However, its CEO Diana Sabrain thinks so.  Starting in 2015, the Singapore-based halal marketplace wants to become an Islamic Alibaba. But, becoming a unicorn is no cakewalk.

OneAgrix claims to be the world’s first B2B e-commerce marketplace for agricultural and halal food. It is a platform with supply chain traceability that connects logistics and payment to serialization and counterfeiting for halal food and ingredients.

What Makes A Company Get A Valuation Of $1 Billion

What is the secret sauce for becoming a unicorn or a $1 billion-dollar company?  Based on our studies of the companies in the past and present, we tend to think that a company has to do the following to join the billion-dollar club.

Now, the question is whether OneAgrix has all the basic ingredients to become a billion-dollar company?  They are still in the start-up stage.  They may want to have the right mix of product strength, market demand, sustainable innovation, and company management who has the vision to take the company to the next level.

By looking at the impressive growth the company has achieved since its inception and the way they use AI to automate and innovate all their processes makes them an ideal candidate for being the first-ever unicorn or a $1 billion-dollar company in the halal space.

Diana Sabrain, the CEO of the company tends to think about the future of the company in long term instead of just focusing on the present. Initially, she focused on the company”s operations. Now, she is putting effort into dealmaking and growing her business.

Crescent Finance In Australia Pushing For Shariah-Complaint Home Loans
Next Post: Japan Steadily Attracting Muslims From Around The World