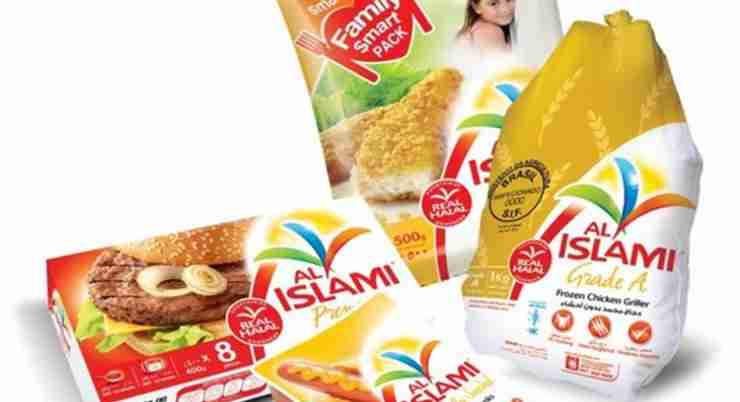 Dubai-based Al Islami Foods is planning to open an office in Sao Paulo as it looks to expand its operations in Brazil, it has been reported.

The company, which in 2014 said it was looking to create 1,000 new jobs with a factory in Dubai which will triple production levels, is also considering opening a poultry processing plant in Brazil, the Brazil-Arab News Agency said.

The company specializes in halal products, which are prepared by Islamic tradition, and has a long-standing history of doing business with Brazilian suppliers, it added.

Al Islami executives reportedly visited the Arab Brazilian Chamber of Commerce offices earlier this month, to discuss their plans for expansion in the country.

By opening the office, the company intends to “secure a foothold in the country” to consolidate their relationship with suppliers, the news agency said, adding that it is also looking to their imports to cater to the UAE and other Gulf countries.

The company owns two plants in the UAE and is planning another one in Saudi Arabia. An eventual plant in Brazil would come as part of a strategy to cater to demand halal food products outside the Gulf, including the Muslim community in Europe.