From before recorded history, when human beings consumed food, they either hunted it, gathered it themselves from plants and forests, or acquired food from their village butcher, baker, miller, farmer, or the equivalent of the town market.

In the 19th century, industrialization and the growth of large urban centers in the US created the need for mass production of processed and preserved foods that were transported from production facilities to urban centers. In order to create huge amounts of processed foods, industrialists used chemicals and additives as color enhancers, flavor enhancers, and preservatives. 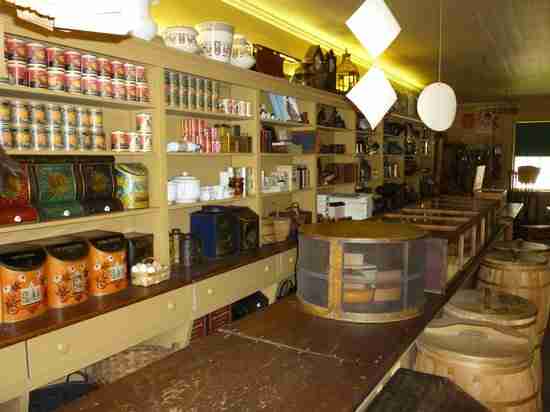 In 1883 food scientist Dr. Harvey Wiley joined the US Department of Agriculture as the chief chemist. While at the USDA, Wiley became concerned about food safety and security. He led a team to test food production facilities and the tests confirmed that there were “impurities, fakery, and toxins” present in the food.

For decades, Wiley pushed congress to pass food safety bills, but his efforts were stymied by industrialists and politicians. He was increasingly concerned about the effect of food additives and colors on human beings.

During the Spanish Civil War in 1898, it was noted that more soldiers died of food poisoning from procured meat than in battle. Wiley knew something needed to be done to ensure food safety in the US.

In 1902, he ran tests on live volunteers. The volunteers consumed chemically laced food products like the ones produced by large food producers for public consumption. He tested additives on volunteers one additive at a time. One group had poisoned food, the other group had normal food. The first experiment was borax, a chemical that was commonly added to meat and butter as a preservative. Meat industry executives claimed that “a little borax was better than embalmed meat”. 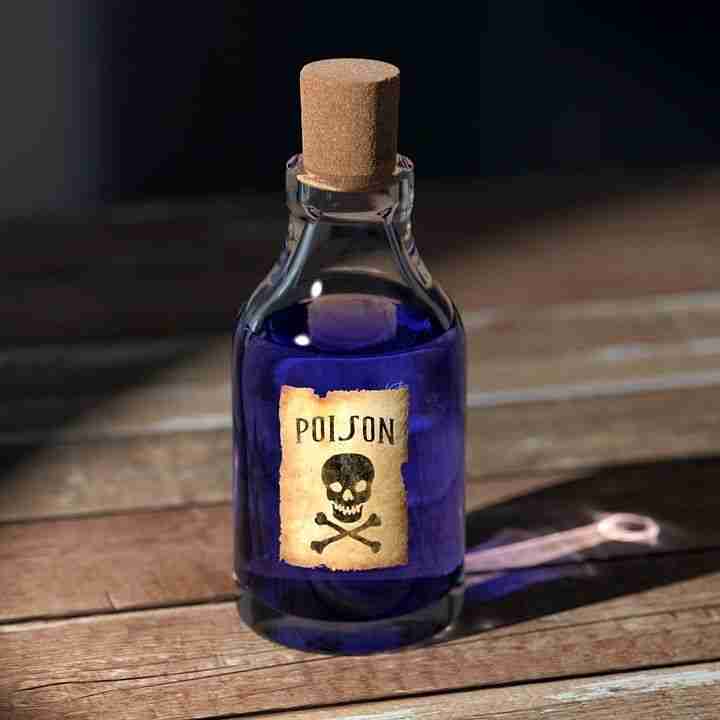 Deborah Blum’s book The Poison Squad: One Chemist’s Single-Minded Crusade for Food Safety at the Turn of the Twentieth Century details the study and its results. In minute detail, she chronicles the efforts of Wiley to clean up the turn of the century food production. An excellent PBS documentary based on the book was produced in 2020. After a while, the subjects of the studies figured out which foods had the additives and simply refuse to eat them. With certain additives, some subjects became so ill that they had to drop out of the study.

For 30 years, Wiley was a thorn in the side of the food industry, politicians, and the national media. He did however catch the eye of activists. In particular – Alice Lakey, a female activist who noted that thousands of children were dying from tainted milk. Over 1 million women wrote to the White House demanding oversight of the food industry and the Pure Food and Drug Act was enacted in 1906. 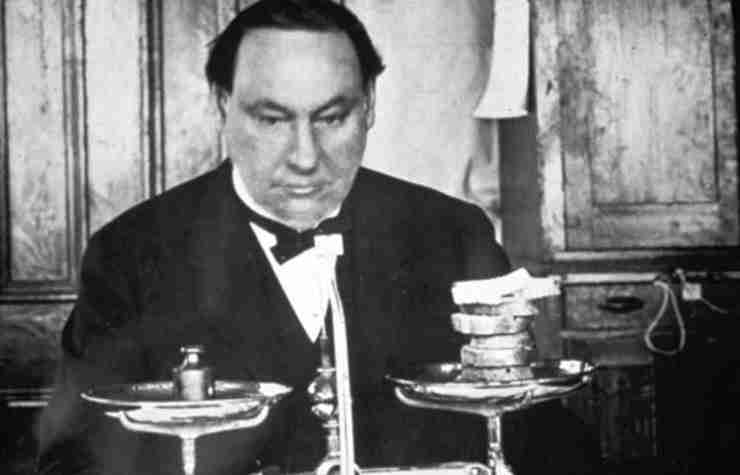 Later, Upton Sinclair wrote a book called “The Jungle” that documented the working conditions, lack of sanitation, and processing of food in the Chicago Stockyards and meat processing industry. Chemicals like acid, borax, and glycerin would be used to clean up decayed meat and then sold to unsuspecting households. His book was published in 1906, coincidently on the same day that the Pure Food and Drug Act was enacted.

Upton Sinclair’s book was a horrifically, stomach-churning exposure of common food production practices of that era. Along with Wiley’s efforts, the book led Roosevelt to enact the Federal Food and Drug Act, which eventually became the U.S. Food and Drug Administration. Since the early 20th century, government authorities have reacted to periodic crises caused by pathogens and unsafe food production practices. 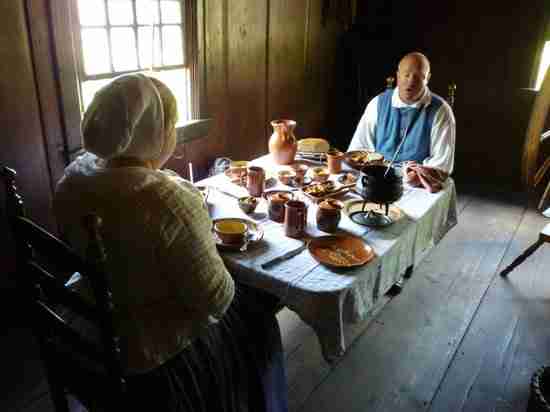 The Benefits of Science-Based Food Safety

The major benefit of food safety oversight is food safety. 21st-century consumers can feel confident that food ingredients on labels are accurate. Besides domestic confidence, food safety practices in the US have increased demand for exports. Before the 1906 Federal Food and Drug Act, European countries refused to purchase agricultural products from the USA. Over time, particularly in the last 60 years, US food exports worldwide have increased exponentially.

ISA helps food and beverage producers export their products to the 4 corners of the world by ensuring that ingredients and processes meet the importing country’s regulatory specifications.

With ISA Halal certification, receiving countries can be confident that imported products meet their standards.

It took tenacity, activism, and nearly 100 years to ensure food safety and quality in the USA. We all owe Harvey Wiley, Upton Sinclair, Alice Lakey, and the 1 million American women who wrote the President in 1906 a debt of gratitude. Their efforts saved countless lives and safeguarded the entire food and beverage sector.

Why Should You Use Herbal Medicines to Maintain Your Health?
Next Post:Top British Financier Enters Bahrain to Target Islamic Tech Space