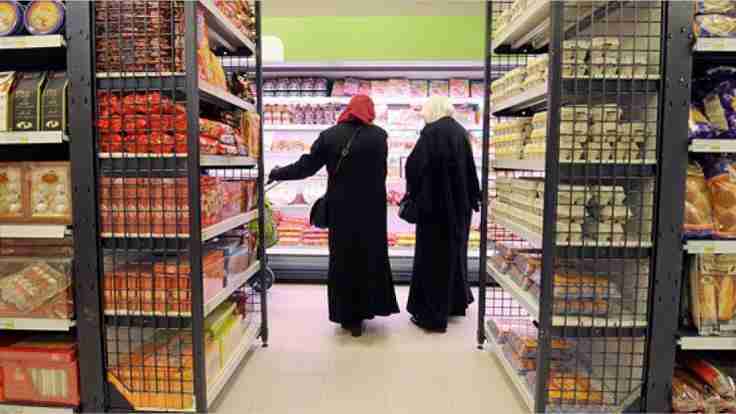 Officials at Paris, Lyon, and Evry mosques believe the slaughter conditions, which are expected to come into effect in July, will make it impossible to meet the principles of halal poultry slaughter.

Several Muslim leaders in France have criticized a recent move that is expected to have an impact on the slaughter of poultry in line with Islamic principles.

A joint statement issued by Paris Mosque director Chemseddine Hafez, Lyon Mosque director Kamel Kaptane and Evry Mosque director Khalil Maroun –– who are empowered to issue authorizations for halal slaughter –– on Thursday said they are debating how to raise awareness around new technical instructions from the French agriculture ministry.

The publication of technical instruction DGAL/SDSSA/2020-722 from the Ministry of Agriculture and Food dated 23/11/2020 establishes more “official controls relating to animal protection in poultry slaughter establishments at the time of their killing”, the mosques’ statement said.

Officials at the mosque believe the slaughter conditions, which come into effect in July, will make it impossible to meet the principles of halal poultry slaughter.

The French Ministry’s circular “sends a negative message to the large Muslim community”, the statement added.

However, the French agriculture ministry’s circular mentions certain exceptions will be made to respect religious rituals.

The three mosque administrators, who met on March 15, conveyed their concerns to the relevant ministry, the joint statement said.

“These precautions are a serious obstacle preventing people from freely practicing their religion,” the statement read, adding that they are planning to take necessary legal action to restore the “fundamental right.”

The Muslim leaders have also discussed the matter with leaders of the Jewish community in France.