Meat is typically what people think of when they think of Halal, but there are many other ways that humans use animal products. In Islam, it is acceptable to use them for clothing, utensils, and more, but certain restrictions still apply. Even beyond the question of Halal suitability, these products raise questions of humane treatment of animals and ecological stewardship which are also important aspects of Islam. 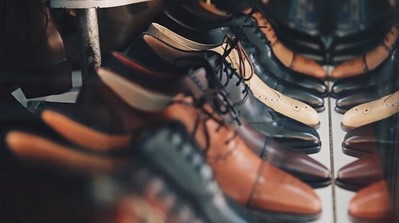 Halal meat must be slaughtered in a specific way, but does this apply to other non-consumable products as well? The short answer is no, this does not apply. Leather does not have to come from animals slaughtered in a Halal manner in order to be acceptable for use by Muslims, but it does have to be tanned in order to be considered pure. Once this processing step is complete, leather from cattle, camels, goats, or sheep can be worn or used for other purposes, whether it was Halal or not. This does not apply to all animals, though.

Most scholars maintain that since pork and pigs are considered impure, even the tanning process does not make them Halal to use. Some scholarly interpretations of religious texts find that the tanning process renders pig leather acceptable, but these are not the majority. In cases of disagreement, many Muslims opt to avoid the questionable product, just to be safe. Ultimately, this means that the majority of Muslim consumers absolutely or strongly prefer to avoid leather made from pig skin and other goods derived from pig parts like hair, bones, fat, etc. 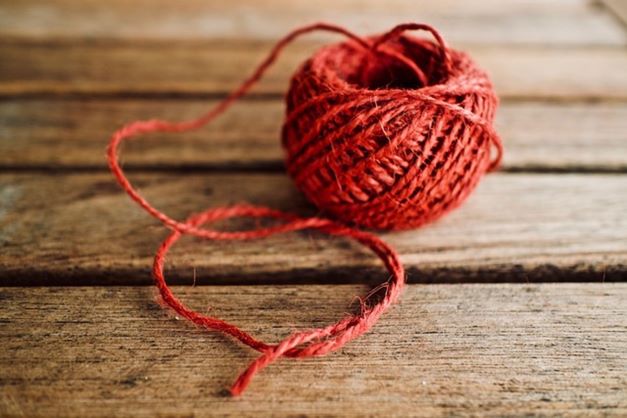 Wool is permissible for use in clothing, furnishings, and more. Since wool is obtained without slaughtering the animal, wool or hair from any pure animal – sheep, goats, rabbits, and camels, for example – is perfectly acceptable for Muslims to use and doesn’t need to be certified. However, wool production is not always humane. Since ethical treatment of animals is an important tenet of Islam, Muslim consumers may wish to know more about the sources of wool products in order to feel that they reflect their broader faith values.

Interestingly, silk is permissible in Islam for women to wear as garments, but not for men. Everyone can use it for bedclothes or other furnishings, though. Since it comes from the cocoon of silkworms, and not from prohibited insects, animals, or hides, silk does not need to be certified in order for Muslim consumers to feel comfortable purchasing it. 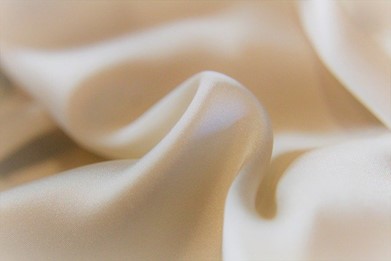 While leather from Halal animals slaughtered for consumption is always permissible, fur is allowed only when required for warmth. Humane treatment of animals is an important concept in Islam, and guidelines around fur use stem from those rulings. Since fur typically comes from animals that are not eaten, it raises an ethical question about the killing of those animals – not to mention the fact that fur animals are often raised in awful conditions that would never be acceptable in Islam. Muslims are strictly prohibited from killing animals for sport or amusement – only for necessity. Thus, luxury furs are never Halal, and fur garments would only be acceptable in places where other options are not available, such as traditional cultures that depend on them for clothing. As such, it would be extremely difficult to certify any kind of fur as Halal. 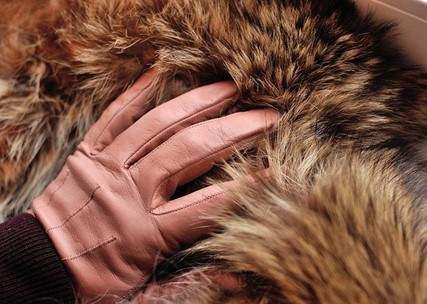 Bones and horns are viewed in a similar way to leather – if they are from an animal such a cow, sheep, or goat that was slaughtered according to Halal guidelines, they could be used for a variety of purposes such as drinking cups, utensils, jewelry, or buttons. Bones from animals not slaughtered in a Halal manner, or bones from prohibited animals such as pigs, however, would not be acceptable.

Ivory is the subject of controversy across different schools of Islamic thought. Some consider it impure and thus not permissible for use, while others state that using items such as ivory combs is an acceptable part of Islamic tradition. However, since ivory so often comes from unethical, illegal sources, it would be difficult to consider it Halal – the destruction of the environment and unnecessary killing of animals is deeply against Muslim values of stewardship and humane treatment of animals. In fact, clerics in Indonesia and Malaysia issued a fatwa, or religious edict, against illegal hunting, declaring such actions sinful and in conflict with Islamic teachings.