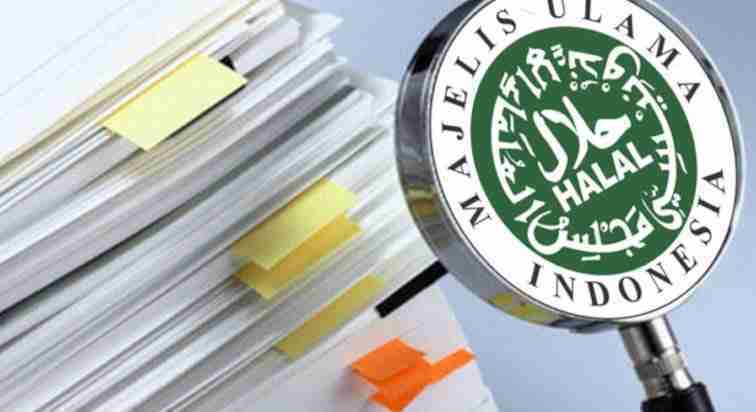 A few days back The Halal Times staff had reported that the Indonesian economy was recovering despite the pandemic. Now, we are hearing the news that the growing halal sector in the country has been one of the main driving forces behind the upward trends in the Indonesian economic indicators. That is great news for halal industry watchers globally as Indonesia is the largest Muslim country in terms of its population and it wants to become the largest halal food producer in a few short years.

It certainly has ambitious plans to grow its economy. The halal sector would one of the most important driving forces behind the upcoming economic growth in the country.

Acting Deputy for Coordination of Commerce and Industry at the Coordinating Economic Affairs Ministry, Susiwijono Moegiarso, believes the halal sector is among the drivers of Indonesia’s economy on a positive path in the 2021 second quarter.

“Economic growth is projected to continue on a positive path in the second quarter of 2021. One sector that is expected to significantly contribute to economic recovery is the halal sector,” Moegiarso noted in Jakarta, Friday.

According to the Bank Indonesia Sharia Economic and Financial Report, the halal sector had shown good resilience during the pandemic, as it had only recorded a correction of 1.7 percent at a time when the nation had registered an economic contraction of 2.1 percent.

Moegiarso noted that Indonesia, as a country with the largest Muslim majority population in the world, had vast potential for developing the halal sector.

The total consumption of halal products for the Indonesian population in 2025 is estimated to reach US$218.8 billion or grow 5.3 percent annually.

Moegiarso noted that the government had issued governmental Regulation (PP) Number 39 of 2021 on the Implementation of Halal Product Guarantees that was part of the implementation of Law Number 11 of 2020 on Job Creation.

“The PP is expected to offer convenience and certainty to all business actors to obtain halal certification,” he pointed out.

Moreover, the government has bolstered its commitment to developing MSMEs through the issuance of Government Regulation Number 7 of 2021 on Ease, Protection, and Empowerment of Cooperatives and MSMEs.

This step was taken since the halal sector is mostly run by Micro, Small, and Medium Enterprises (MSMEs), such as in the NTB Province.

Moegiarso remarked that the Ministry of Tourism and Creative Economy (Kemenparekraf) had designated NTB as one of the 10 halal tourism destinations whose development would be expedited.

This achievement is in line with the international recognition that Lombok received as the World Best Halal Tourism Destination on the occasion of the World Halal Travel Summit 2015.

Moegiarso stated that through the collaboration of local governments and central government policies, halal tourism in NTB is expected to develop and serve as a reference for the development of tourism destinations in other areas.