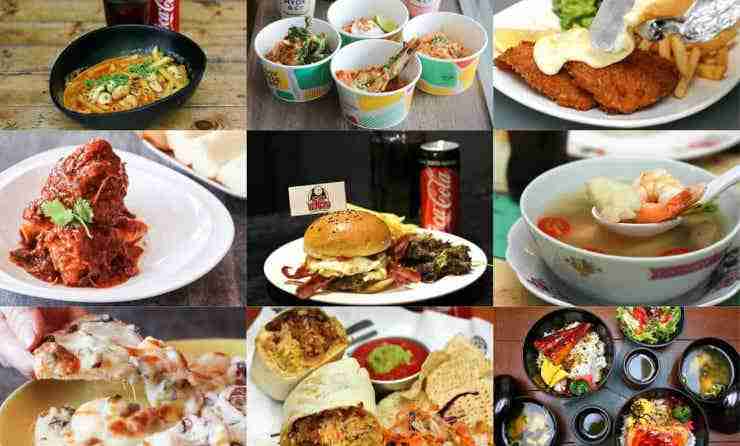 According to an inaugural report on Muslim consumer behavior and halal food trends, the halal dining market here is estimated at $1 billion in 2019, with $700 million spent by local Muslims.

It culls survey data from 500 Muslims aged 15 to 70 who responded to a questionnaire; interviews with experts and academics on halal food; findings from studies on halal food here; as well as insights from CrescentRating and online travel platform Halal Trip.

Almost 78 percent of the respondents were female.

The report notes that at least 65 percent of the respondents agree that there is a wide variety of halal food in Singapore.

However, they gripe that halal options are not widely available across the island – particularly in the West and heartland areas – and are concentrated in a few clusters such as Arab Street and Geylang Serai.

About four in 10 people say that some non-Asian cuisines – French, Mexican, Greek, and Spanish – are not offered enough as halal fare.

Eighty-eight percent of the respondents learn about new halal food options via social media. Most of those who share their experiences and opinions mainly on WhatsApp, Facebook, and Instagram are aged 25 to 34.

Mr. Fazal Bahardeen, founder and chief executive of CrescentRating, says: “There is an opportunity to grow home-based businesses. Consumers are not buying from them due to many pain points in the purchasing and marketing interactions.

“Solving them will (help) create a truly local experience of halal food in Singapore.”

CrescentRating, which usually does travel-related reports, focused this study on the local food and beverage industry, as most destinations will concentrate on domestic markets this year, given the pandemic situation.

Mr. Fazal says: “Increasing the variety of halal food available and ensuring there are no breaches of trust in the halal assurance system is key to growing Singapore as a halal food haven for Muslims and non-Muslims alike.

“We hope the insights in this report will assist F&B stakeholders to better cater to Muslim consumers in Singapore.”