Halal Certification for clothing is currently relatively limited, but there is potential for growth in this important sector. As purchasing power continues to grow in Muslim-majority areas of the world, there continues to be more demand for fashion that is stylish while meeting religious and cultural standards.

Islamically-minded style refers to two realms: the use of acceptable materials and designing clothes in styles that are compatible with Islamic standards of dress. For example, many Muslim women look for long dresses or loose pants that meet their desired level of modesty for public settings, so modern designers combine beautiful fabrics and unique looks with long, loose, flowing styles, and create tops made to be worn with a hijab. Many Muslim men also prefer to wear long, loose pants or shorts that go below the knee, and in some cultures often wear long-sleeved robes. Since Muslim men do not wear silk, Muslim designers also avoid using silk in garments designed for men. In addition to modest outfits for work and school, consumers seeking Halal products also look for undergarments, sleepwear, and comfortable outfits for home. 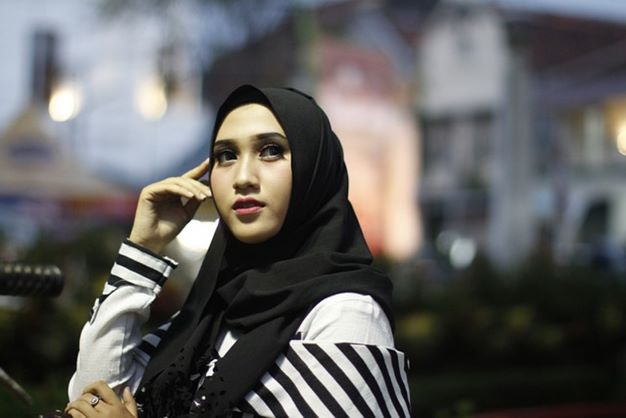 Where Halal certification currently plays a small role – and could potentially play a much larger one – is in certifying the materials used in clothing, tracing materials, and processes used to be sure that final products are both permissible and pure. It would be particularly relevant to leather items such as shoes, belts, and purses, and would apply to couches and other home furnishings as well.

For clothing, prohibited materials often include anything derived from pigs and dogs. Also prohibited are furs or skins of any animal which has not been killed or slaughtered, or processed in accordance with Islamic law. These materials are considered najas (filthy and impure) and can only become pure and permissible if they undergo the Islamic tanning process, apart from pigs and dogs which can never become purified according to many jurists. These animals are inherently impure regardless of processing. 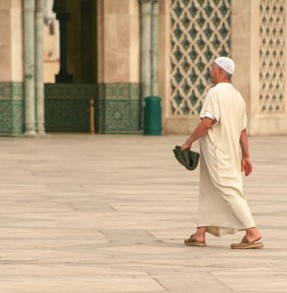 There is scholarly debate on whether animal skins sourced from animals that we are not allowed to consume can become purified and permissible through the Islamic tanning process or even slaughter. If an animal cannot be eaten, some scholars are of the opinion that other products from that animal, including their skin, can not be used for clothing. However, the majority of scholars hold the view that the Islamic tanning process renders leather from any animal other than pigs and dogs pure and permissible. Skins from animals such as snakes, alligators, and lizards are commonly used to make boots, belts, and purses. Since many reptiles are considered haram or prohibited for consumption, products made from them would be up for debate and further analysis for Halal certification. Halal certification would assure consumers that jackets, shoes, belts, wallets, purses, and other leather products were made using only appropriately sourced animals and permissible manufacturing processes. 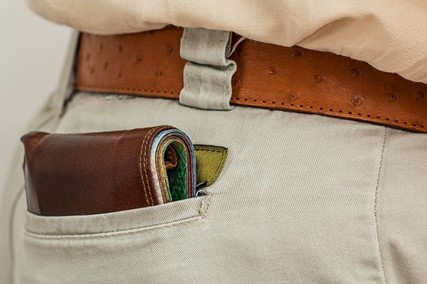 Animal products other than skin, such as bones, teeth, horns, etc. are produced and used for utensils, clothing, jewelry, and other applications. They tend to have more contested restrictions which further emphasizes the need for Halal certification. For example, most schools of Islamic thought consider elephants and purely terrestrial turtles and tortoises unacceptable, so materials made from ivory or tortoise or turtle shells would most likely not receive Halal certification.

In Islam, humane treatment of animals is extremely important, including both avoiding any unnecessary killing of animals and the inhumane slaughter of animals used for food. Luxury furs are often produced in a cruel, inhumane manner. As a result, though the end product may be permissible for an individual to utilize, it may not be certified Halal based upon the treatment of the animal and processing procedures. For example, it is not permissible to hunt merely for sport. Hunting for food is acceptable, but if an animal were killed for entertainment, its leather, fur and or other products, those products could be rejected for Halal certification. 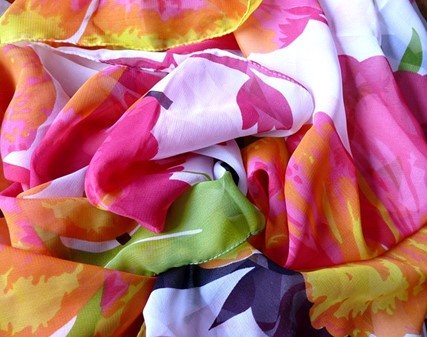 Halal certification could be relevant for clothing made from synthetic or plant-based fabrics as well, since animal-derived products show up in a surprising number of ways. For example, collagen-based glue used on shoes, bags, or coats; buttons made from bone or horn, insect or shell-derived dyes, silk linings on jackets or bags, leather patches on jeans or as tags in coats, or fur accents on jackets.

As we discussed above, some of these materials can be perfectly acceptable when certified, including leather, horn, or bone. But others, such as pig bone buttons would render a garment unacceptable, even if it were only for decoration. In addition, fabrics are sometimes processed with harsh chemicals that can harm people and the environment. Halal products need to be free of anything that can cause negative health effects, so the certification would incorporate processing chemicals used as well as the actual textile material.

Given the complexities of using these materials in clothing, Halal certification from a reputed organization like ISA could be hugely helpful to consumers in assessing the many options available. 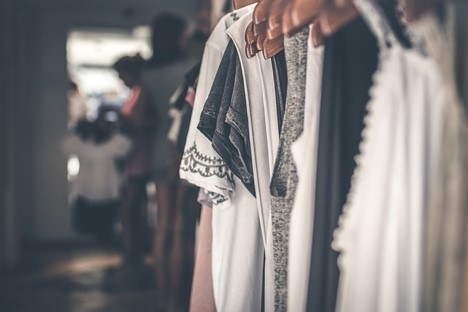