How Should We Market Islamic Banking To Non-Muslims? 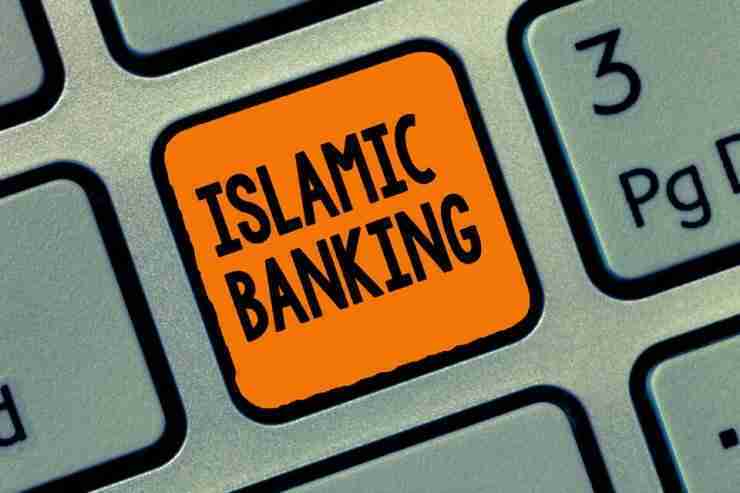 You are a marketing professional working in the Islamic finance industry? Ever since its inception, the banking sector has been playing an important role in the development of the world economy. However, over the past few years, the conventional banking practices in most countries of the world have suffered mainly due to global recession. However, Islamic Banks i.e. the financial institutions following the Islamic system of financing have remained immune to this downturn.

The main challenge faced by the emerging economies of Asia and Africa has been surging inflation generally called the increase in prices of essential commodities. However, most of the central banks of these nations have largely failed to contain the inflationary pressure thereby affecting the overall GDP (Gross Domestic Product) growth rate and further escalating the Poverty graph.

At this crucial juncture, the Islamic banking system can prove to be an antidote to the ailing banking sector all over the world.

Islamic banking is the system of banking consistent with Shariah laws, which is against the collection or payment of taxes.

In an Islamic mortgage transaction, instead of loaning the buyers money to purchase the item, a bank might buy the item itself from the seller, and re-sell it to the buyer at a profit, while allowing the buyer to pay the bank in installments.

It is noteworthy as to how the Islamic nations have largely remained immune to the global recession over the past few years, while as most of the major western economies have suffered to a large extent including bankruptcy.

There are instances of financial bailouts of some multinational companies and even various states of Western Europe by the world governments and alliances.

Islamic banking has huge market potential in India as it is the 3rd largest Muslim populated country in the world.

The induction of Islamic banking can address the long-drawn issue of ‘Financial Inclusion and can act as a confidence-building measure among the minority community.

For instance in Malaysia, there are 11 banks operating with full Islamic Banking licenses that have dominated the top ten slots in The Asian Bankers “Top 40 Islamic banks in the Asia Pacific” report of 2012.

However there exist significant challenges to materialize the objective of expansion of Islamic banking in India. The foremost challenge is to seek an amendment in the Banking Regulation Act of 1949. Also, Standard Accounting Practices have to be developed for the practical implementation of Islamic banking.

In addition to the legal implications, the advent of Islamic banking can be exploited politically by vested interests, therefore needs to be seen in the right light.

One such impediment to the success of Islamic banking is the lack of knowledge among the masses. There is a need to customize and advertise Islamic Banking to make it equally attractive to non-Muslims.—Rising Kashmir

How Can Islamic Banks Survive in the Age of Fintech?
Next Post:How To Boost Sales of Your Halal E-Commerce Store?