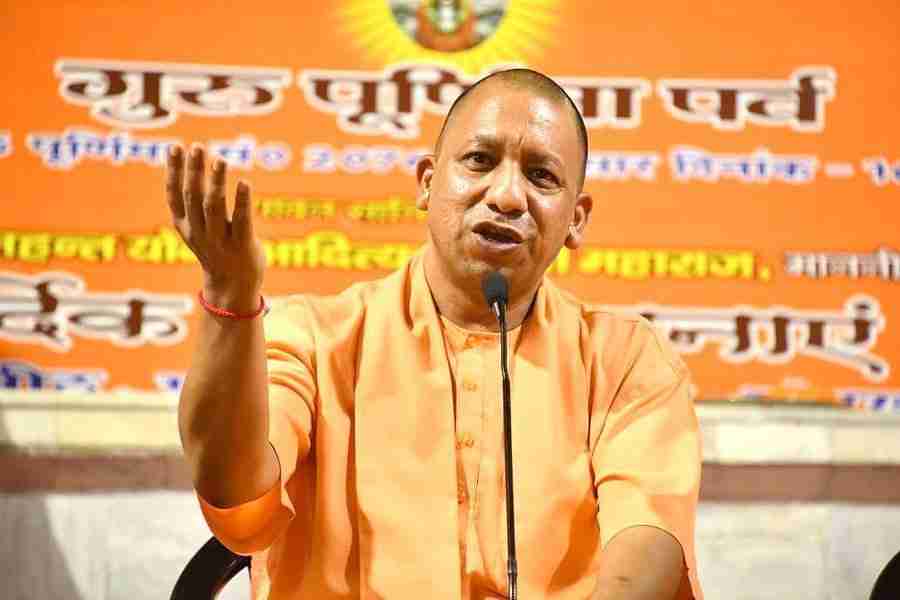 Under new rules, meat from India no longer needs to be certified halal – following Muslim rules – before it is exported.

The recently changed requirement is expected to end the domination of India’s minority Muslim community on the meat business, as authorities bowed to a longstanding demand of right-wing fundamentalist Hindu outfits and some NGOs which argued that a secular country like India should not endorse strict religious customs as demanded by Islamic clerics and bodies.

Although, some sources claim that the procedures of slaughterhouses and packaging, etc. will remain the same as before. But, this change in the rules will have a far-reaching negative impact on the livelihood of the Muslims who have been involved in this business for many generations.

Halal rules include an Islamic-approved way of slaughtering animals, while Jhatka is a non-Islamic method. Jhatka is a common practice among the meat-eating Hindus in India.

Change in the official manual

India’s Agricultural and Processed Food Products Export Development Authority (APEDA), under the Ministry of Commerce and Industry, removed “halal” from its manual on red meat. The authority is a top government body responsible for promoting farm product exports to overseas markets. Currently, India is one of the largest halal meat exporters in the world.

“All animals are slaughtered according to the Islamic Shari’a under the supervision of Jamiat-ul-Ulema-e-Hind. The certificate is given by the Jamiat” group of Islamic scholars, said the authority’s previous manual.

But the new manual states: “The animals are slaughtered according to the requirement of the importing country.”

The change was made on Jan. 5. Until then, halal was an important condition for exporting meat, and Indian exporters could export only halal meat to meet the requirements of majority-Muslim countries.

The APEDA said the government does not require only halal meat to be exported. However, it is a prerequisite for many countries that import meat from India.

The Indian authorities explained that halal certification agencies are approved directly by the respective importing nations and that no government agency plays a role in issuing halal certificates.

The changes in the manual are to ensure the wording is not misinterpreted to mean the Indian government authorizes the halal method in any way. The move is likely to end the domination of the Muslim community in the meat export business, as they slaughter animals using the halal method.

But with the requirement for halal meat removed, non-Muslim communities are likely to grab a big chunk of the market.

In fact, many NGOs and right-wing groups have opposed the halal requirement, saying that doing so would let non-Muslims enter the sector.

A Christian group in the southern state of Kerala recently launched a campaign ahead of Christmas to reject halal meat and products, saying they cannot consume food that does not follow their religious beliefs.

The right-wing parties and other interest groups closely affiliated with the ultranationalist BJP government led by Modi had been lobbying against the halal certification rule for meat exports for several years. The abandoning of this rule will further amplify the economic hardships being faced by Muslims in India.

Halal ‘forced on everyone’

According to Halal Niyantran Manch, or the Halal Control Forum, an NGO opposing the halal requirement, earlier provisions made it mandatory for exporters to export only halal meat. Harinder Sikka from the group said it has supported exports of all types of meat, not just halal.

According to Sikka, halal is being forced on all. “Halal meat is supplied to five-star hotels as well as small restaurants, roadside eateries, train pantries, and to the armed forces,” he said.

Sikka told Anadolu Agency that traders selling jhatka meat were at a big disadvantage due to halal requirements.

Pawan Kumar from the same group said the matter is not limited to certifying meat as halal.

“Now it has become fashionable to certify Bhujia [snack food], cement, cosmetics, and other food items as halal as well. They have to sell their products in Islamic countries. They can package them separately. We don’t mind. But there’s no point in India in certifying Bhujia packets or soap as halal,” he said.

The VHP said India does its largest meat exports to China, where it makes no difference if the meat is halal or jhatka.

According to the VHP’s Vinod Bansal, consuming halal meat is forbidden in Sikhism. People of the Sikh faith can consume only jhatka meat.

“The ideology of a particular religion should not be imposed on others,” he told Anadolu Agency.

“We’re not challenging the rights of those who consume halal meat. But why is it being forced on those who do not want to eat halal? We oppose this, as India is a secular nation and everyone should have equal rights to do business.”

According to the group, halal meat traders have taken over the sector although a large number of Sikhs and other non-Muslims want to eat just jhatka meat.

The organization said fair business is possible only when a certificate of jhatka along with halal is given. That is, the meat business should not remain confined to only halal meat, and other communities should also be permitted, said the group.