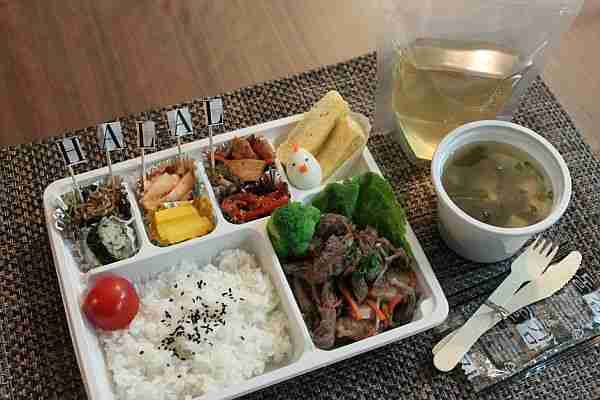 South Korea has established a new halal food agency to expand its food exports to the Middle East and Muslim countries. But, on the other hand, in the country itself, the halal industry is too limited.

SEOUL: Kervan Turkish is a restaurant far from being packed during lunchtime, even though it is among the more famous Turkish restaurants in the capital Seoul. The restaurant serves halal food, which means all dishes are prepared under the Islamic Jurisdiction. However, a small number of clients know about halal foods.

Many native Koreans visiting the restaurant said they came here because they wanted some good Turkish food, while some of its clients said they don’t know about Halal. “What is Halal? I don’t know it at all. I enjoy Turkish meals so I brought my friend with me.”

In South Korea, finding a decent halal restaurant can be too difficult, and the choices are few. “In other parts of Seoul, it is the only kabab that is available. In Namdaemun and Myeongdong, you can get kababs only. For a proper restaurant, it is only here in Itaewon,” said a Muslim visitor.

Of more than 100 halal-friendly restaurants in South Korea, only six restaurants have met the local criteria set by the Korea Muslim Federation, according to Turkish Kervan’s manager Mr. Mehmet. “Other than this restaurant, it’s really hard to find halal food,” he explained. “There are some restaurants that sell halal food but otherwise, it is not easy to get Halal food from the local markets.”

In South Korea, halal restaurants are mainly found around Itaewon, near the country’s main US military base. The city has become a popular district among foreigners and Koreans who seek a different restaurant scene. But a little number of clients is happy.

“We had rice and half a chicken for around 10,000 won (about US$8.93). It is a little expensive for us but we have to eat so we don’t have much choice,” said a Singaporean tourist. The situation is not good for Muslim students studying in South Korea. The country has two colleges that offer halal food, one of them is Hanyang University.

“In this restaurant, they serve halal food. But I think they do not prepare sufficient meals, perhaps because they have some difficulty in getting halal ingredients? I don’t know why. The menu for halal food is also the most expensive compared to other menus,” said a person in the restaurant.

In South Korea, most of the 135,000 Muslims are students, teachers, and emigrants. Muslim tourists are also much important for the government, as they try to search and enquire for more halal food choices as well as products to welcome them.

The IDB Approves US $718 Million For New Projects For Member Countries
Next Post:U.K. Backing for Sukuk Just After Starting With UAE Deal