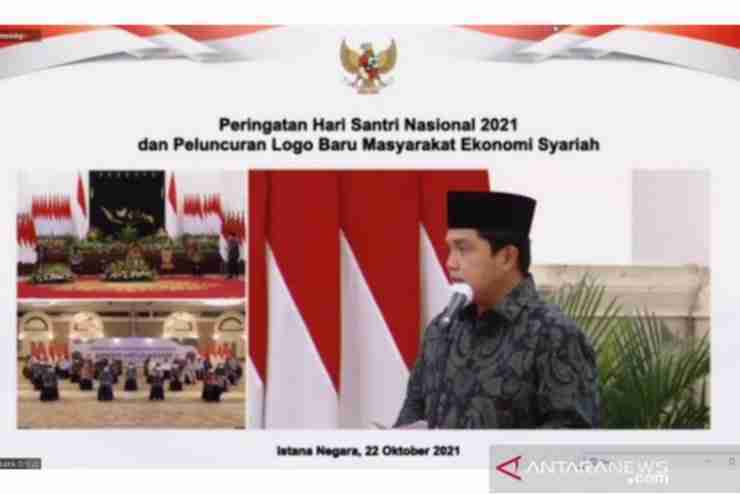 Currently, he said, he is also trying to open the MES network in Pakistan, the United Arab Emirates, Thailand, and Brunei, especially through the Indonesian diaspora who live in these countries.

Therefore, he said he believes that the economic balance must be maintained. “Do not let big businesses get bigger, while small ones get smaller,” he cautioned. He also thanked the President and the Vice President for continuing to formulate excellent policies to ensure economic balance, including emphasizing job creation and creating new entrepreneurs.

“Indonesia’s potential, as a market for Muslim products, should be followed by efforts to improve the nation’s export performance abroad, especially to OIC countries,” Amin remarked while opening the online Indonesia Industrial Moslem Exhibition here on Thursday.

Based on data from the Economic Outlook for 2020 released by the Organization of Islamic Cooperation (OIC), Indonesia is the fifth-largest exporter of halal products globally.

In addition, Indonesia is the fourth-largest importer of halal products (8.4 percent); after the United Arab Emirates (12.2 percent); Turkey (12.1 percent); and, Malaysia (11.8 percent).

“Hence, Indonesia must work harder and strive to dominate the world halal market, especially in OIC countries,” he affirmed.