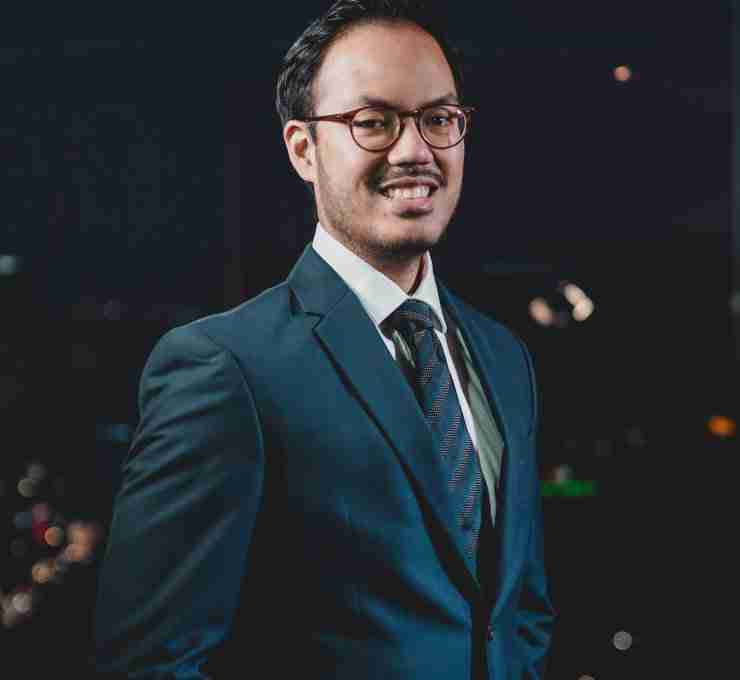 Indonesian peer-to-peer lender ALAMI Shariah has been in the news lately. In mid-May, 2021, it acquired a local Shariah bank. To the industry watchers, it was quite astonishing as no one had ever heard of a fintech company acquiring a bank.

The Halal Times Editor-in-Chief, Hafiz Maqsood Ahmed, had a detailed chat with the young CEO of ALAMI, Mr. Dima Djani, to get a detailed understanding of what the company had been doing lately to consolidate its position in the fast-growing Shariah-compliant peer-to-peer lending space in Indonesia and elsewhere.

This interview with ALAMI CEO Dima Djani has been edited and condensed for clarity. 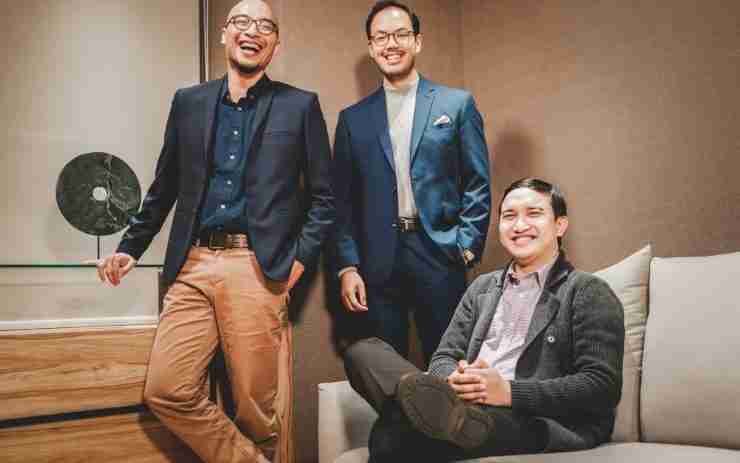 You have been a finance professional for most of your career. How did you get started with ALAMI?

The idea of ALAMI actually has been existing since a long time ago. As a Moslem who is interested in the financial industry, I feel that the choice of Sharia finance is very limited and is insufficient to fulfill the easy-and-simple needs of the young generation. So does the business sector, many SMEs in Indonesia started their business because they wanted to earn more blessed income, but the financing options have not been quite optimal. Those are the triggers to the making of a Sharia finance technology start-up that facilitates access to competitive and user-friendly Sharia finance.

In 2016, I noticed that several players implemented these concepts which made me up to my mind. In 2017, the idea of ALAMI was brought to the Venture Competition which was held by INSEAD Business School. At first, I just wanted to get feedback, yet I won as the runner-up unpredictably while I was competing with other start-ups worldwide.

Starting from winning that competition, today ALAMI has been operating, disbursing up to 635 billion Rupiah, and keeping the rating default at 0%.

Could you tell us a bit about the concept of Shariah finance?

Sharia Finance is simply a more socially responsible type of banking. Three elements would differentiate it from its conventional counterpart.

The first is being more prudent and certain. Given that all financing activities in Sharia banking generally need to be directly linked into underlying assets or activities, it creates a more prudent system when it comes to the connection between “Wall Street” and “Main Street”.

Second, with transparency, we do have an extra layer of compliance, which is Sharia compliance. So, it’s adding trust as well into the system. And last but not least are more social elements. For example, the extra profit from late payments: I know some of the FinTech’s have the late payment fee as the major revenue driver. But in terms of the Sharia, those things cannot be recorded as revenue. Instead, it’s going through CSR (Corporate social responsibility.) So being more prudent, more transparent, and more social creates a more socially responsible type of banking. So, for me, that’s the definition and the differentiation of Sharia banks.

What was your mission behind starting ALAMI?

Who are your target customers and why should they start using your services?

We split it actually into two segments. One is what we call the “Loyalist” segment, and one is the “Universalist” segment.

And the Universalists would see the actual product, how competitive the product and the solutions are, and how it can address their pain points. And if it’s competitive enough compared to the conventional ones, then they will be okay and open to adopting it. While on the loyalist side, even though the Sharia finance product is not as competitive (it might be a little bit more expensive, or the service is not as good), given their awareness of the Islamic teaching, they will still go for the Islamic finance product. So, the loyalists are still very much a niche market. But it’s actually growing rapidly driven, by as I said, the millennials in urban areas.

Because these are people, probably my age, also trying to rediscover their religion. They might go to an Islamic school for elementary or junior high without really knowing what they’re learning. And when they form a family, having their first child, then they feel the responsibility to live a better life. So, then they move back to relearning what Islam is all about. So, we’re seeing strong trends here. And this is what actually is growing the loyalists market. Now the universalist market is still the largest chunk of the two. And these people are pretty much the swing market. So, if they find a competitive enough product in Islamic finance, they would be open to using it.

What has been the response so far from your target customers?

Alhamdulillah, today, we have more than 50 thousand funders and we keep the retention rate up to 50%. These are the proofs that our product is well accepted by the market and our loyal customer.

How are you reaching out to your target audience?

We notice the development and also the changes in technology and consumer behavior. We need to adjust through the channel to get to them. Recently, we see the digital channel, like social media as the most effective way to introduce ALAMI publicly. We discuss with the Moslem communities as well to convey our purpose.

Are you planning to expand to other markets as well?

Of course. Expanding to another market is extremely interesting. We notice several potential markets, in ASEAN for example, we perceive Malaysia as one of the interesting and mature markets. I think their penetration in terms of Islamic Finance banking assets has already reached about 30%. And obviously, Brunei Darussalam is a relatively smaller market. But then it’s also very familiar with the concept of Islamic finance. Therefore, these two markets are the next markets outside Indonesia for us.