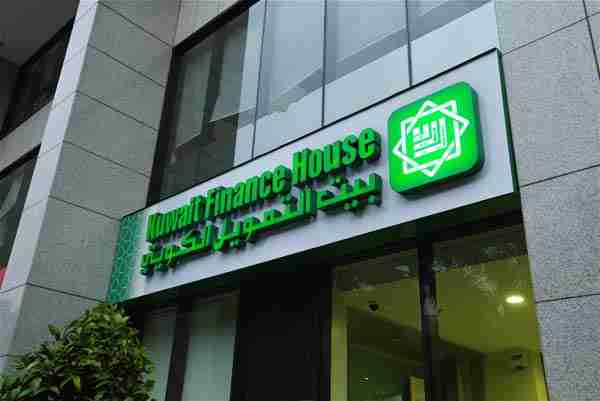 Kuwait – The Banker Magazine, a publication owned by The Financial Times, awarded Kuwait Finance House (KFH) the “Bank of the Year Kuwait” Award for the year 2014. The award recognizes KFH ‘s significant contributions in the Islamic banking industry and its track record and achievements of success and growth in the local, regional and global market.

Manager Asset Management, Investments Support, and Monitoring Services at KFH, Yousef Al-Ghusain, said on receiving the award on behalf of KFH at The Banker’s Bank of the Year 2014 award ceremony held recently in London, that KFH, by maintaining the positive credit rating and winning several significant awards, affirms the confidence in its performance and the excellence in its businesses, which contributes to consolidating its flagship status and paves the way for expansions in new markets.

Over the past 3 decades and a half, KFH managed to make Islamic financial transactions an everyday reality for millions of people in many societies and demanded tools in the global markets.

In addition, KFH managed, in a short period of time, to establish strong economic pillars, and contributed to laying the foundation of the legislative and organizational structure of sharia-compliant transactions and services, not to mention its role in providing qualified human capital for the Islamic financial services industry, relying on innovation and commitment values which allowed KFH now to be a reference in the Islamic financial services industry.

It’s worth noting that KFH is considered one of the largest Islamic banks in the world, and, the most successful example in the Islamic banking industry as it offered innovative products and services that entrenched the existence of this industry and empowered it to attract numerous segments.

Moreover, KFH continued in achieving milestones according to the policy of growth and expansion supported by a wide client base, leadership in the local market, and expansion in global markets that represent a platform to expand in their adjacent regions such as Turkey and Malaysia. In addition, operating banks in Bahrain and Saudi Arabia affirm KFH ‘s interest in the GCC market.

Furthermore, KFH enjoys extensive experience and deep corporate relationships with banks and high-profile companies. The bank prioritizes measuring and managing risk to maintain its growth and development. It works to enhance its presence in key markets. It also established several funds and portfolios in the United States, Europe, Southeast Asia, and China, and works in tapping the increasing demand on sharia-compliant products and services in Kuwait and the global markets.