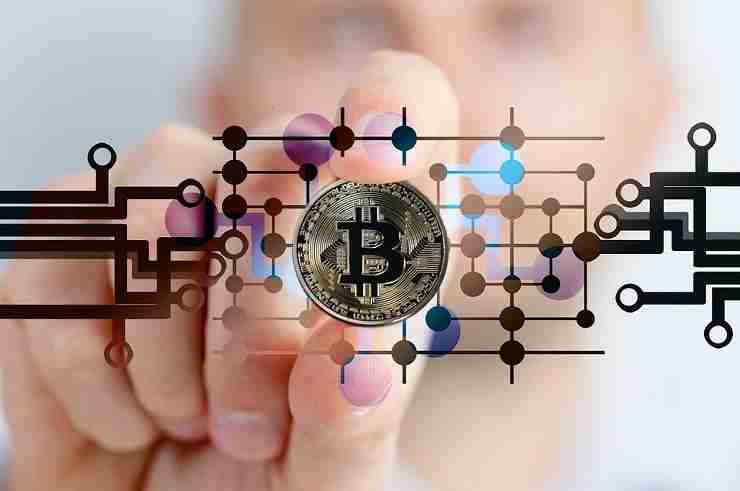 The East Java branch of one of Indonesia’s largest Islamic organizations Nahdlatul Ulama (NU) has issued a fatwa deeming the use of cryptocurrency “haram,” or forbidden, under Islamic law.

A fatwa is a nonbinding legal opinion on Islamic law, which is reached through a discussion called a bahtsul masail. Representatives from the Nahdlatul Ulama Branch Management and several Islamic boarding schools throughout East Java attended the bahtsul masail.

Interest in cryptocurrency has surged in Indonesia and other Muslim and non-Muslim countries over the past year. Earlier this month, a report by Coinformant reported that Indonesia saw a massive 1,772% increase in the number of people engaging with articles about cryptocurrency during 2021.

Indonesia is home to the largest population of Muslims in the world and has a booming crypto industry. According to the Indonesian Trade Ministry, the nation had gained around 6.5 million crypto investors by May this year, overshadowing the 5.7 million retail investors registered with the Indonesia Stock Exchange.

An announcement published on the website of the East Java Nahdlatul Ulama branch on Sunday quotes chairman Kiai Azizi Chasbullah as saying:

“The participants of the bahtsul masail have the view that although the government recognises cryptocurrency as a commodity, it cannot be legalized under Islamic sharia law.”

The group came to the conclusion that cryptocurrency was deemed haram because it involves too much speculation and, therefore, can’t be used as a legitimate investment.

“Based on several considerations, including the prevalence of fraud, it is considered unlawful,” said a representative from the Lirboyo Islamic Boarding School Kediri.

Some Muslim scholars believe that cryptocurrency is similar to gambling, which is prohibited under Islamic religious law. However, opinions vary, and other Islamic organizations around the world say that Islamic law permits cryptocurrency. Malaysia had earlier announced the permissibility of cryptocurrencies as Halal.

Last year, the Malaysian authority that oversees compliance with Islamic law in finance announced that it would permit digital asset trading.

There are also efforts currently underway in Australia to build the world’s first Sharia-guided decentralized finance (DeFi) platform to navigate a course between the advantages of DeFi and the beliefs of Islamic finance.

In September, the Minister of Trade of Indonesia, Muhammad Lutfi, told local media that Indonesia didn’t plan to follow China’s footsteps and impose a ban on cryptocurrency transactions, mining or trading.

Why Modest Fashion Is Both a Movement and an Entrepreneurial Opportunity?
Next Post:Islamic Finance Offers Huge Potential for Qatar and Turkey Cooperation