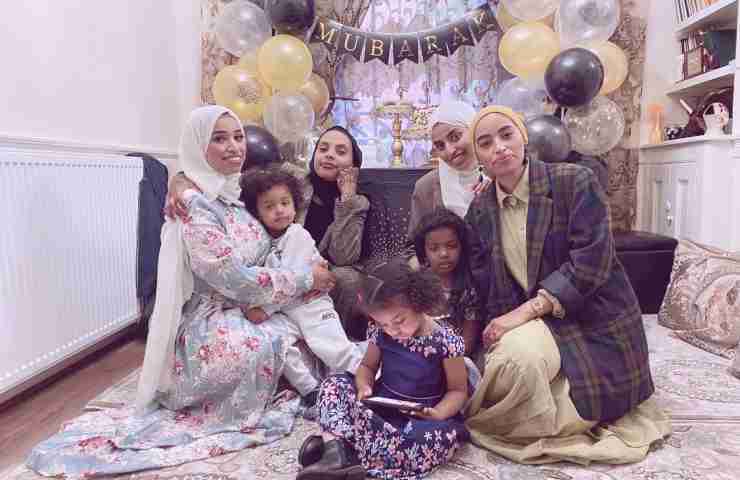 Modanisa has enjoyed bumper sales during this year’s Ramadan and Eid al-Fitr, with purchases up by 70% compared to the same period last year. The easing of coronavirus lockdown restrictions by the British government at the start of the month-long fast for Muslims, which allowed people to meet outdoors, was a key driver in higher UK sales for the world’s largest modest fashion e-tailer. “A return in consumer confidence” has also galvanized Modanisa’s plans to invest in Britain.

The Islamic holy month (13 April to 12 May 2021), where Muslims focus on devotional matters, and three-day Eid celebrations that followed (13-15 May) were reflected in purchases: Modanisa’s two best-selling products categories during the 33-day period were headscarves and hijab dresses. The three most popular buys by British shoppers were the magnetic headscarf pin set, a black prayer dress, and the Refka natural fabric floral print ruffle detail dress.

The ability to socialize outdoors saw Modanisa’s UK customers make a beeline for on-trend clothing, as they sought to freshen up their wardrobes for the new spring/summer season. Demand for jackets and overcoats, smart casual wear, and accessories increased significantly. Three British modest fashion influencers – Zara, Shumidee, and Sobrisaid – typified the excitement of a near-normal Ramadan and Eid, dressing up in their best clothes to see friends and family, and enjoy outdoor iftar meals and Eid festivities.

“The surge in sales this Ramadan compared to last, and the fact our British customers are moving away from purchasing items worn mainly at home to clothing and accessories geared for the outdoors are important indicators that, after a very difficult year, we are returning to some form of normality in retail and wider society,” said Emin İmer, Modanisa’s Chief Strategy, and Growth Officer.
Some of the most sought-after colors by Modanisa customers were items in the sky and dark blue, nature-inspired hues of green and yellow, such as khaki, emerald, and lemon, and dreamy shades of pink, from soft powder to bold fuchsia. Floral patterns and denim also provide a big draw. Cool, vibrant accessory statement pieces, such as colorful bags and white fashion trainers, also sold well during the holy month.
Mr. İmer explained that “A return in consumer confidence is extremely important for our future expansion plans. Post-Brexit, the UK remains one of the modest fashion capitals of the world. Its market size and influence on global trends make Britain a vital hub for Modanisa”.
”We will be opening an office in London soon, and are also investing in upcoming British modest fashion brands to help them go global,” he continued. Modanisa, which turned ten in March of this year, ran a major marketing campaign in the UK during Ramadan, which included advertisements on London’s iconic buses. Headquartered in Istanbul, Modanisa.com is the world’s largest modest fashion platform. The online retailer stocks over 100,000 products, from everyday smart casual outfits to wedding dresses, activewear, and burkinis, bought by mainly Muslim customers in over 140 countries.