Muslims Invite Hanson to Eat Halal Easter Eggs with Them 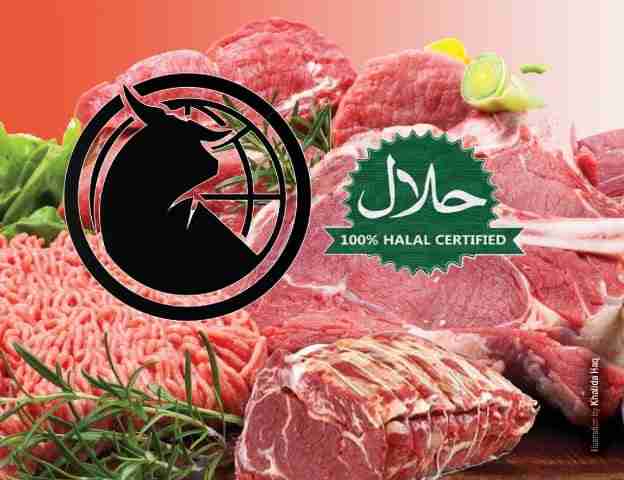 A Muslim leader has challenged politician Pauline Hanson to visit the Toowoomba Mosque after her controversial call for a boycott of halal-certified Easter eggs.

A video of the One Nation leader speaking about an alleged “halal tax” on the community went viral on social media recently.

She argued Australians shouldn’t pay a “tax” on foods for Muslims, who make up a little over 2% of the population.

The One Nation leader urged consumers to buy Darrell Lea or Lindt Easter eggs and called for a boycott of Cadbury, which was later criticized by unions.

Halal Australia is the certifying body and said fees paid were used to maintain the normal costs of running a registered business.

There have been claims that the money is used to fund terrorism or violent politically-motivated religious organizations, but that was rejected by Halal Australia.

The amount of money collected has not been disclosed but one company, the Byron Bay Cookie Company, reportedly said the fee was about $1,500.

Dr. Shahjahan Khan, founding president of the Toowoomba Islamic Society, explained that the majority of food available in Australia was naturally halal and that some products were labeled to enable consumers to easily buy permissible products.

He said the word halal simply meant “permissible”, the opposite of which is haram, or forbidden.

Dr. Khan said items that were haram included alcohol, blood, and meat from forbidden animals including pigs and carnivorous animals or birds.

To be halal meat must be slaughtered correctly in the name of Allah.

Muslims are allowed to eat food that is “kosher” under Jewish dietary laws, Dr. Khan said.

He added pigs were anatomically similar to humans and their organs were at times used in transplants.

“You don’t want to eat the meat of your cousin.”

He said an opened-ended invitation to Ms. Hanson to visit the Toowoomba mosque had been made.