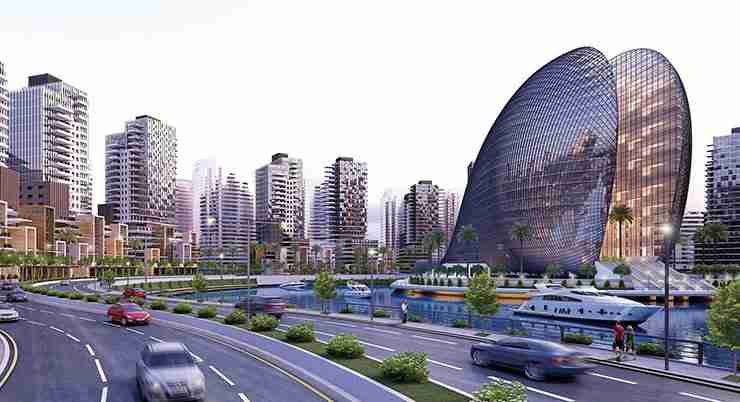 Nigeria Sets Up Committee To Advise On First Sovereign Sukuk

By Oludare Mayowa and Chijioke Ohuocha

LAGOS Feb 18 (Reuters) – Nigeria has set up a government committee to advise on issuing the country’s first sovereign sukuk, the Securities and Exchange Commission (SEC) said on Thursday, citing the need to explore alternative funding sources.

Africa’s biggest economy plans to borrow as much as $5 billion to help fund a budget deficit worsened by the slump in oil prices that has slashed revenues and weakened the naira.

SEC spokesman Nalf Abdusalam said the new committee, including officials from the Debt Management Office (DMO), would advise on the amount to be raised, the timing and jurisdiction of the issue.

“Any time from the first week of March, the committee is expected to submit its report,” he said.

Nigeria has asked the African Development Bank for a $1 billion budget support loan and has held “explanatory talks” with the World Bank.

Issuance of a sovereign sukuk is part of a strategic plan developed by the DMO three years ago to develop alternative sources of funding and to establish a benchmark curve for corporates to follow.

In 2013, Nigeria’s Osun State issued 10 billion naira ($62 million) of sukuk, but no other sukuk transactions have followed.

Nigeria is home to the largest Muslim population in sub-Saharan Africa, with about half of its 160 million people members of the Islamic faith. It is also home to one of Africa’s fastest growing consumer and corporate banking sectors.

In January, the DMO and SEC agreed to work on a debut issuance of sovereign Islamic bonds (sukuk) before the end of the year. (Writing by Chijioke Ohuocha; Editing by Ulf Laessing and Susan Thomas)