Christien Meindertsma is the author of “Pig 05049”. During her 3 years of research for the book, she documented the life and afterlife of one pig named the number 05049. This included the trial and post-life distribution of all of its parts and was covered over the course of seven chapters.

Incredibly she found that after harvesting, Pig 05049 became a part of 185 non-pork products that ranged from bullets to artificial hearts. In a Ted Talk, “How Pig Parts Make the World Turn”, she carefully explains that the purpose of the book is to show how pig parts are used in many commonly consumed products, many of which are unbeknownst to a great majority of the world’s population. 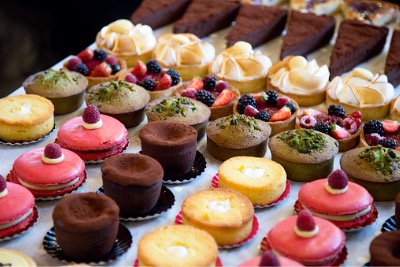 The chapters of the book each represent a part of the pig from which goods are produced. These include:

She went on to give many examples from the nearly 200 products that contain materials derived from pig’s bones, hide, bristles, and other parts. Additives derived from pigs can be seen in many consumer goods. Here are some examples: 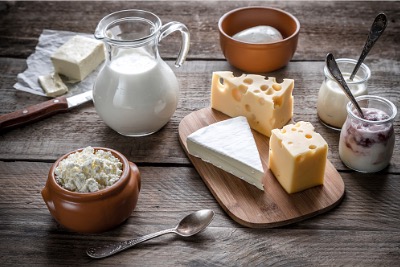 Meindertsma discovered that protein from pig hair is often used as a “dough improver” in bread. In other words, proteins of animal origin are used for solubility, high emulsifying and foaming capacity, and stability in baked goods. An ingredient like L-Cysteine, derived from hair, helps improve the shelf life of bread and other products.

In addition, some low-fat products need additional texture so gelatin is often added to cheese, yogurt, and other dairy products to make them more palatable. Gelatin is also commonly used in prepared desserts and bakery products.

One of her most disturbing findings is what some grocers call “portion-controlled meat cuts”. It is sold in the frozen section of the supermarket and looks like beef steaks. The unsuspecting consumer naturally assumes that it is a 100% beef product. In reality, it is beef trimmings that cannot be sold on their own, so they are gathered together, molded into a steak, and held together with fibrin from pig blood. It is a huge sausage that is then cut up and made to look like steak. The same process is used to make fish products like tuna and scallops. 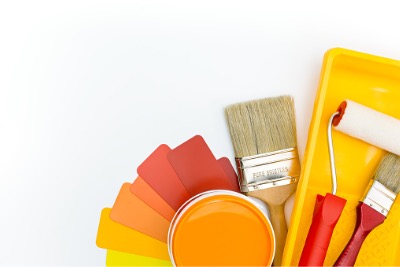 Many common non-food items also include ingredients derived from pigs.. Meindertsma found that most paint, sandpaper, and brushes contain parts of a pig.

Pig parts are also used in the production of some cigarettes. There’s a company in Greece that produces cigarettes that contain hemoglobin from pigs inside the filter.

Fatty acids extracted from boiling pig bones are often used as a hardening agent in soaps. These fatty acids also give an aesthetically pleasing, pearl-like, creamy appearance. Sticking with the bathroom theme, Meindertsma added that she found substances derived from pigs in shampoo, conditioner, creams, lotions, and even toothpaste. 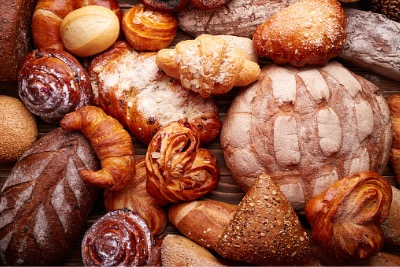