Qatar To Emerge As The World’s Leading Islamic Finance Hub 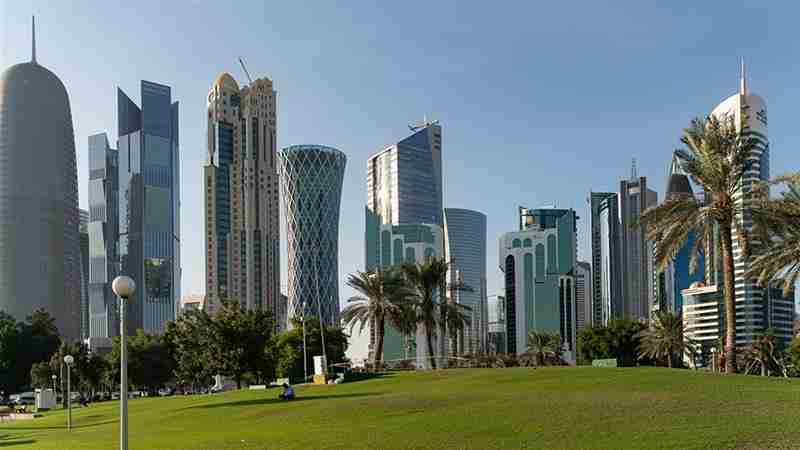 With a fast-growing Islamic finance industry, Doha has all the potential to emerge as the ‘Capital of Islamic Finance”, industry experts stated yesterday.

”Doha is the most qualified financial center to transform into the world capital of Islamic finance, based on a package of indicators, the most prominent of which is the rapid growth of the financial sector, which listed Qatar among the top five Islamic finance centers in the world. The volume of Islamic finance assets in Qatar currently stands at $129bn, ” Dr. Khalid bin Ibrahim Al Sualiti, Deputy Chairman of Bait Al-Mashura said.

Addressing the media, while announcing the hosting of the 6th Islamic Finance Conference in Doha on February 25, Dr. Khalid, who is also the Chairman of the Organising Committee, said Qatar has an ideal legislative framework, an operational environment and a distinct organizational structure in the Islamic finance industry.

‘Al Rayan Qatar ETF” is the largest Islamic ETF listed in a single country. ”Qatar plays a major role in developing the Sukuk industry globally. Moreover, Qatari companies operating by the provisions of Islamic Sharia are expanding in most of the world”s markets to lead the sector’s growth path internationally, he said.

Dr. Osama Qais Al Derai”ei, Vice-chairman of the Organising Committee and Managing Director and CEO of Bait Al Mashura Financial Consultations noted the Islamic finance industry is fast growing as the total number of Islamic financial institutions operating in the world reached the level of 1389, with a total asset of $2.4trillion. These institutions achieve a compound annual growth rate (CAGR) of 6 percent, while Islamic banking services hold a share of 71 percent or the equivalent of $1.7 trillion of the total volume of Islamic financial industry assets at a CAGR of 5 percent. It is estimated that the Islamic finance industry’s assets are expected to reach $3.2 trillion in 2020, he added.

QFC Chief Executive Officer Yousuf Mohamed Al Jaida said: ”Qatar is poised to be one of the world”s leading Islamic Finance hubs, growing at CAGR of 8 percent since 2015, and characterized by its competitive and flexible regulatory environment that continues to attract Islamic finance institutions and products.