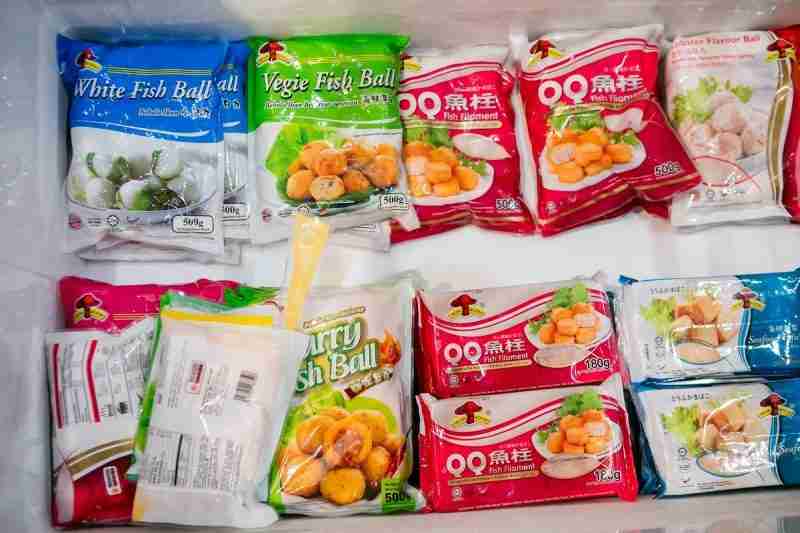 Investments from Qatar could play a key role in the Philippines’ bid to become Asia’s halal hub, DTI-Trade Promotions Group (TPG) Undersecretary Abdulgani M Macatoman said Sunday.
Citing the need for more halal processing facilities in the Philippines, Macatoman said the country could benefit from Qatari investments and expertise, as well as in knowledge transfer and exchange of best practices in the halal sector.
Macatoman also said the Philippine government was working to have all of its halal certifying bodies recognized by Qatar. Of the Philippines’ nine certifying bodies, only one entity is recognized by Qatar, the trade undersecretary pointed out.
“But the challenge we are facing is how to enhance the integrity of Filipino products as halal-compliant and we have been able to address this concern…while Qatar recognizes a halal-certifying body in The Philippines, we would like to campaign for the recognition of eight other Philippine halal-certifying agencies in Qatar to expand the reach of Filipino products here,” Macatoman explained, adding that more than 1,000 Filipino halal products could reach the Qatar market.
“We have a captured market of more than 240,000 OFWs (overseas Filipino workers) in Qatar. However, there is also a huge number of expatriate communities that also patronize Filipino food products available in stores and major hypermarkets around the country,” he said.
In the Middle East, the Philippines is exporting around $800mn, said Macatoman, who also emphasized that the country “is continuously working” to expand its halal market share in the international market.
Because of government initiatives, Macatoman said even non-halal small and medium-sized enterprises (SMEs) in the Philippines are understanding the worth and importance of having their products halal-certified.
“Filipino SMEs now realize that making halal-certified products opens opportunities to wider markets both locally and internationally. They are starting to understand the value of penetrating the mainstream market, which includes some 2bn Muslims all over the world.
“One of the objectives of our OBMM (Outbound Business Matching Mission) initiative is to open the Middle East markets, particularly Qatar, to Filipino SMEs, so that their products will be introduced here and in other GCC member countries,” he said.
Asked about other partnerships with Qatari investors, Macatoman said: “The Philippines can offer arable land to Qatari investors, who can make most of the land area to put up manufacturing facilities to address their agricultural needs, especially in Mindanao.”
Philippine Commercial Attaché for the Middle East and Africa Charmaine Mignon S Yalong also said the Philippine government is planning to bring another trade delegation to Qatar later in the year to introduce other products, particularly for personal care, pharmaceuticals, and furniture.
“We have plans to return to Qatar this year to bring other Philippine-made products. The government also wants to take advantage of the opportunities related to Qatar’s hosting of the 2022 FIFA World Cup games,” Yalong