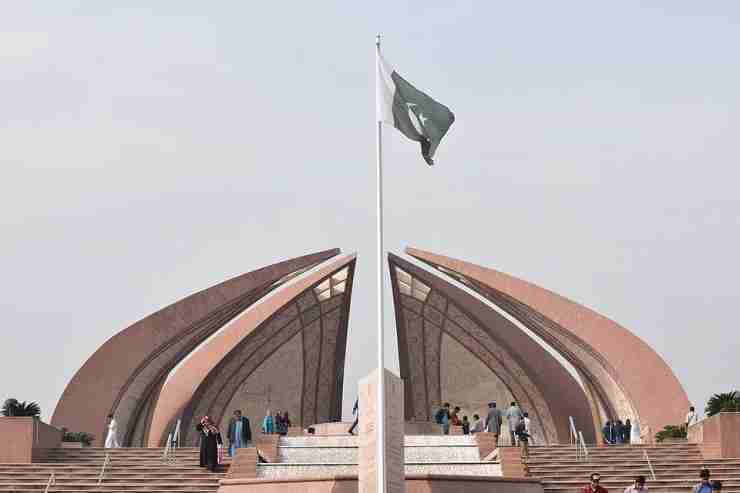 After a delay of almost five years, the Pakistani government has finally approved operational rules for Pakistan Halal Authority (PHA).

The PHA was established under the Ministry of Science and Technology (MoST) through an Act of Parliament in 2016. The mandate of the authority is to promote trade and commerce in ‘Halal’ food items, stamping the halal status of the edible and certain non-edible products.

The authority is also responsible for monitoring the local market as well as products being imported.

Science and Technology Minister Senator Shibli Faraz in a message said that the development could help Pakistan gain a share of the global halal market.

“The PHA is ready to enter the global halal food market of over $750 billion,” the minister said.

The PHA officials have estimated that the global Halal market based on the needs and preferences of an estimated 1.8 billion Muslims worldwide has emerged as a powerful commercial arena.

The PHA is responsible for compliance with international, regional, national standards, laws, rules, and policies on halal products, Processes, and Services.

Besides the approval of service rules, the authority will be also able to recruit required technical officials and staff for routine operations.

The PHA is already in the process of developing cooperation with Muslim countries to learn about the research and development in the field.

Sources in the authority said that the PHA has decided to launch an awareness campaign by developing a mechanism to increase the capabilities of institutions including the business and the laboratories linked with the halal food industry.

The initiative will include universities and other educational institutes in the process.