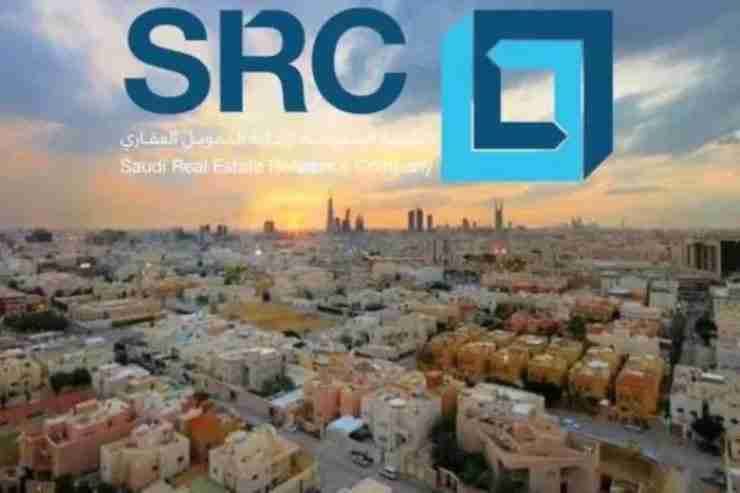 Saudi Real Estate Refinance Company (SRC) plans to issue up to $1 billion in Sukuk (Islamic bonds) by the year-end, reported Reuters. A wholly-owned unit of the kingdom’s sovereign fund, Public Investment Fund, SRC was set up to increase homeownership among Saudi nationals.

Last month, the company had sold SR4 billion ($1.06 billion) in a two-tranche private placement of Sukuk, guaranteed by the Saudi finance ministry, said the report. It will enhance the provision of liquidity in the real estate finance market and contribute positively to reducing the cost of real estate financing for our citizens who wish to own adequate housing.

SRC has a portfolio of loans of SR6.5 billion at the end of 2020. It has been assigned an ‘A’ credit rating by Fitch Ratings before a planned issuance of international bonds, reported Saudi TV channel Al Arabiya. The company plans to issue between $500 million and $1 billion in bonds by the end of this year, likely with a tenor of between 10 and 12 years, the report added.

SRC, which is fully owned by the Public investment fund (PIF), was established in 2017 to create a secondary home finance market in Saudi Arabia. The secondary market refers to transactions where SRC act as an intermediary between lenders and investors. As an intermediary, SRC acquires, aggregates, and packages portfolios of financing into mortgage-backed securities to sell to domestic and international investors. These transactions provide lenders with liquidity that will help grow and sustain the real estate financing market.