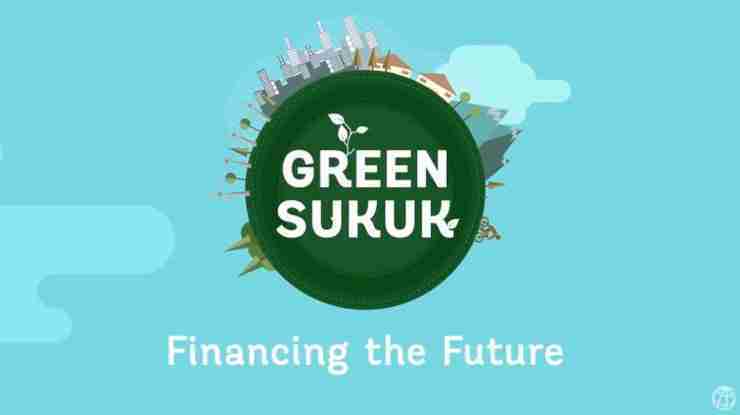 The Southeast Asian nation is marketing dollar-denominated Islamic finance securities in 10-year and 30-year parts, and the shorter tenor is a sustainability offering, a person familiar with the matter said. The deal may price as soon as today, according to the person, who asked not to be identified as the details are private.

Sustainable debt issuance rose 29% last year to a record US$732 billion, according to figures from BloombergNEF. Indonesia sold green debt that complies with religious principles in 2018, making it the first country in the world to issue such securities, according to a United Nations Development Programme report.

“Demand for ESG or sustainability-linked bonds continues to gain traction while there is still a limited supply” of such issuances from Southeast Asia, said Winson Phoon, head of fixed-income research at Maybank Kim Eng Securities in Singapore. “Adding the sustainability label helps widen further the investor base.”

Malaysia is also an infrequent issuer in overseas debt markets, last selling dollar debt in 2016. The longer duration of the sovereign’s US currency notes meant they suffered during a selloff in the first quarter, resulting in year-to-date losses for investors, but have rebounded somewhat of late as rates retreated.

Like governments around the globe, Malaysia has been tackling the impact of the pandemic, and Prime Minister Tan Sri Muhyiddin Yassin unveiled an RM20 billion stimulus package last month that included discounts on power bills, tax breaks, and cash aid to the poor.

The nation’s gross domestic product may expand 6% to 7.5% in 2021, Malaysia’s central bank said last month. That’s potentially slower than its earlier projection of 6.5%-7.5% growth, but still ahead of many of its neighbors.