Anime is an entertainment genre originating in Japan. Some may be old enough to remember Astro Boy in the 1960s and 1970s or Sailor Moon in the 1990s. Some creations, like Pokémon, have been airing since the 1990s. It’s a style of cartoon, with unique stories inspired by Japanese and Korean artists. In the past 5 years, anime has become somewhat of an obsession with pre-teens and teens and many characters have cult-like followers. Dozens of Japanese and Korean series have been aired on platforms like Netflix, Amazon Prime, Hulu, and Youtube, and they are followed by millions of teens and pre-teens. 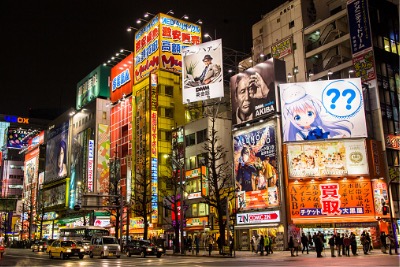 Twenty years ago, Sailor Moon, Astro Boy, and Pokémon didn’t inspire youth to run out to the Asian Isle in the supermarket and buy up all the Ramen Noodles. Today’s anime fans are inspired to try new Asian dishes. Ramen in particular. Anime’s cultural influence on teens is far-reaching and has spanned from fashion to food. How is the anime youth cultural revolution impacting the Halal food sector? Youth are now demanding noodles. Oodles of noodles – as well as rice, dumplings, and red bean cookies. Here are some of the meals American youth (and youth worldwide) are demanding as a direct result of what they’ve seen heroes, heroines, and villains eat in animated programming: 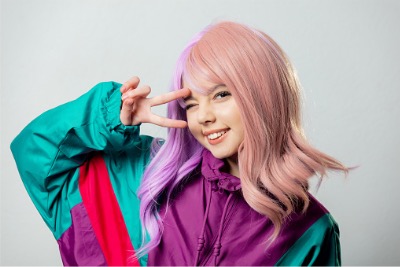 An increasing number of teens and young adults are ordering the above Anime dishes from restaurants, as well as making their own meals at home. In some larger cities, like Detroit, Los Angeles, New York, and Chicago – Halal Japanese, Chinese, and Korean restaurants are rapidly emerging to meet the demand. Some restaurants produce noodles from scratch and cut noodles on-site.

Some young Anime fans want to prepare their own noodles at home. To make noodle dishes, they either purchase prepackaged Ramen Noodles, or they buy rice noodles and make their own broth/vegetable/noodle/meat combination.

There are hundreds of pre-packaged Halal Ramen Noodles on the market. Most of the products are imported from East and SE Asia. Their flavor combinations are endless. Their price points range from .50 for a small package of instant noodles with dried broth to $8.00 per package for Halal organic noodles with natural sauce. 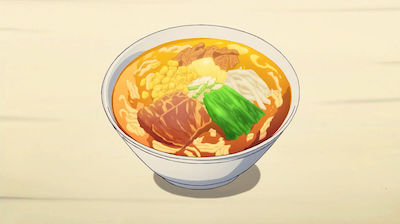 Momofuku Ando, who in 1958 created the instant ramen noodle pack as a solution to post-war hunger in Japan, probably never imagined the success and was even obsessed with his product 60 years later.

In fact, according to the World Instant Noodle Association, over 106 billion packages of noodles were eaten worldwide in 2019. This trend is growing worldwide. As of 2021, Instant Ramen Noodles raked in over $42 billion for the relatively few global companies in the market. There is even a Ramen Noodle Museum in Japan.

Two young American entrepreneurs launched the first high protein, low carb, healthy instant ramen noodle last year. There will likely be more innovation in this area. With demand increasing worldwide and a following of millions of Gen Z aficionados demanding Asian noodles – this is a food trend that cannot be ignored. 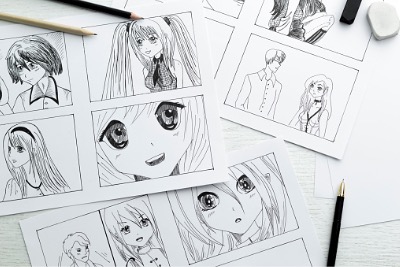 Teens and young adults are trying Asian meals, particularly noodles more than ever before and these adaptations in tastes and preferences will likely continue well into adulthood. New and existing USA noodle companies and restaurants can achieve wider access to the growing global Halal market by producing Halal-certified products. Contact ISA for details.