What Did People Do Before Halal Certification?

If we go back to the beginning, highly innovative early Homo Sapiens invented spears, cleavers, fishhooks, the bow and arrow, harpoons, and other tools like bone and ivory needles for hunting and preparing food. With these tools, they were able to catch a variety of fish and meat for consumption. They were also able to produce the clothing and shelter needed as they moved from place to place in search of food. The main staples of their diet were grassy plants, fruit, and nuts. 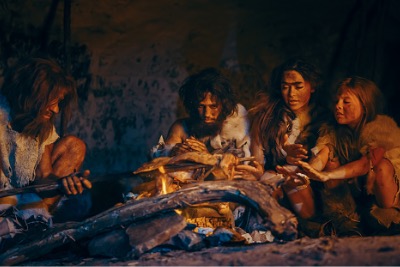 Eventually, our early ancestors decided to stop moving from place to place looking for food. Agriculture started about 12,000 years ago in what was known as the “Fertile Crescent” of the Middle East. Later through better processes and innovative techniques agricultural development took hold in Mesopotamia, South Asia, and East Asia. By 5000 BC agriculture was practiced on every continent except Australia.

Farming in the USA

According to New York Times, census data reveals that in 1920, 30% of the US population were farmers. Today, the number is closer to 2%. Farmers would grow their own food and sell or trade their goods at a local market. This all changed with the invention of electricity, the automobile, tractor, large machinery, and the development of global trade. 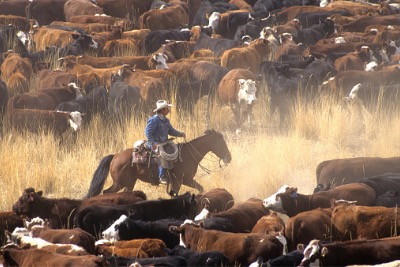 Many people in small towns and villages still owned cows, and chickens and had small plots of land in the first half of the 20th century.  They also knew the neighborhood butcher and where their food supply came from.  This was not the case in larger cities.  Industrialization attracted people off the farms and into cities, and city people were eventually cut off from the source of their food supply.  In the mid to late 1900s, prepared food was abundant.  People didn’t know all the ingredients and rarely questioned what they were consuming.

In many parts of the world, people trusted the local butcher or food producer to follow acceptable, clean, and pure practices. Some Halal consumers in the USA, would simply travel to farms and purchase meat and poultry and store frozen products in large quantities – and still do this today.  And some avoided processed foods because they were not sure about the permissibility of the ingredients. 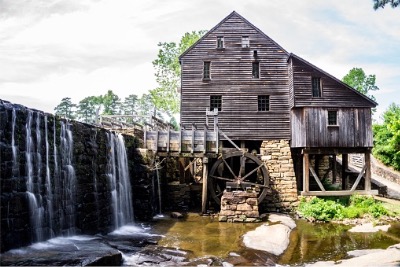 In the 1960s and 1970s, as a result of oil production and international trade, economies in the Middle East and Southeast Asia were developing at a rapid pace. Large supermarkets with processed goods from around the world were set up to meet the food demand of growing populations.  In addition, restaurant concepts like a large pizza, burgers, and fried chicken chains began locating overseas.  Governments in the Middle East and SE Asia needed to ensure that food brought into their countries met religious dietary requirements.

Halal Certification Industry USA and Beyond

In 1974, ISA was contacted by the Kingdom of Saudi Arabia (KSA) to audit and certify restaurant food products for export.  The founders of ISA consulted with the US kosher industry to develop a process for certification. The process was customized to Islamic Dietary Laws.  This is how the Halal certification industry began in the USA.

In the same year, the Research Centre for the Islamic Affairs Division in Malaysia began an official national Halal certification program. In 2005, the Department of Islamic Development in Malaysia, now known as JAKIM, created Halal standards, education, certification, as well as a compliance monitoring and enforcement program. 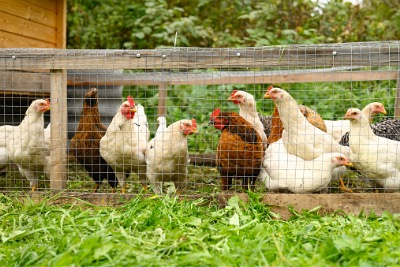 Later several other governing bodies developed. Like MUI, MUIS, and the World Halal Council.  At present, most countries have their own unique systems and regulations for Halal food exports.

ISA is recognized as an American certifier by many government organizations. At ISA, we know and understand the complexities of food export.  ISA has the knowledge and the systems in place to ensure that exporters from the USA are assessed for Halal compliance and if successful, granted certification for the growing domestic market as well as for international export. 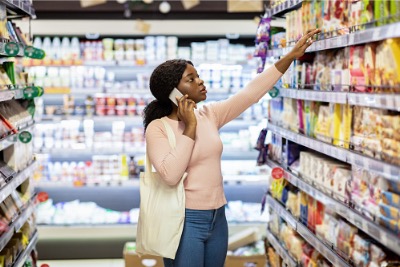