Where To Enjoy Halal Food In Japan? 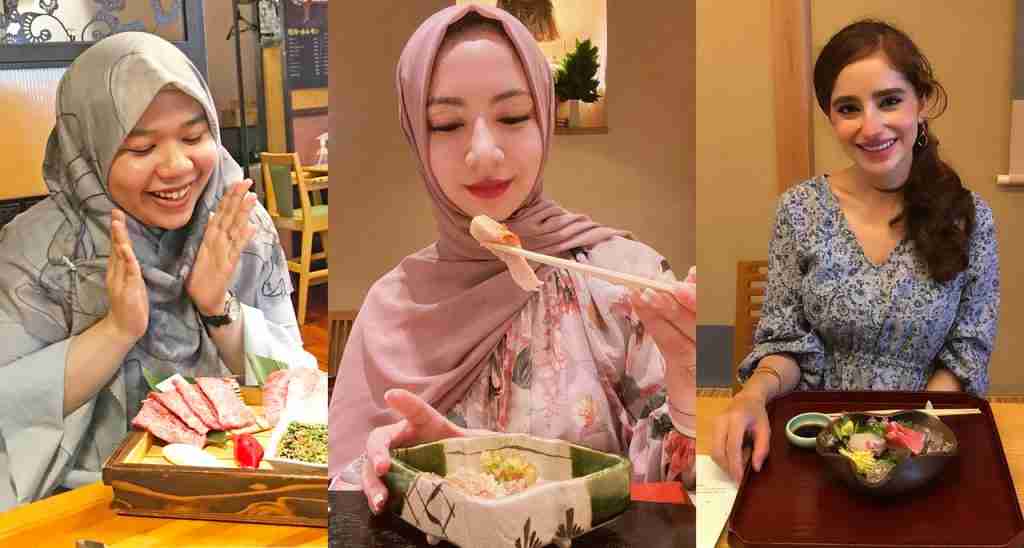 Japan is emerging as a preferred tourist destination for Muslims. Though the country has a very small percentage of Muslim residents, it is generously making room for cross-cultural amalgamation by coming up with facilities such as mosques, prayer rooms, halal food outlets, alcohol-free restaurants, and much more.

The fact that the numbers of Muslim tourists are on the rise in the last few years has brought with it a commercial boom. The need for Halal food is increasing, and Japan today has several such food outlets with ramped-up efforts to better cater to a Muslim population. Some restaurants openly label themselves as ‘halal’ or ‘Muslim-friendly’, and offer a halal menu in addition to their regular menu. While a large number of visitors usually exercise personal discretion when dining, with time ‘halal’ notion, is comfortably setting in and gaining popularity across the length and breadth of Japan.

Halal restaurants can be found at major airports and leading hotels, but some of them require prior reservations for the preparation of halal meals. Non-Japanese restaurants offering Bangladeshi, Egyptian, Indian, Indonesian, Iranian, Malaysian, Moroccan, Pakistani, and Turkish cuisine – along with some vegetarian restaurants – are in abundance and offer several mouth-watering halal dishes.

In Japan, frozen halal meat is easily available, and is a major ingredient for halal restaurants, and groceries. Halal meat, chicken, beef, and mutton are usually imported from Muslim countries in the ASEAN and South Asia. Moreover, there are so many Muslim-friendly eateries with a wide range of cuisines from yakiniku, ramen to sushi!

It is a welcome development that Japan has realized the need for customized food for Muslims. In fact, the Halal market is booming worldwide because of the recognition that halal butchery is safe for health and is not contaminated. The point is proven scientifically.

It is a good sign that halal food outlets are all around. From Hokkaido in the extreme north of the island-state to Kyushu in the south, and Kanto, Tokyo, Kansai, Shoryudo, and Chugoku, there are plenty of halal restaurants and food chains.

It is pertinent to mention here that Islam is the second-largest and fastest-growing religion in the world, with consumers expected to reach around 30 percent of the global population by the end of the next decade. This is why from the halal production process to halal labeling and packaging, as well as supplies and serving, it is a gigantic profit-making market. Japan, as the third most consumption-oriented economy, is aware of this trend and has rightly adopted the Halal menu and meat products as a valuable addition to its cultural mosaic.

Muslims have definitely made a market for themselves in the robust economy of Japan, as the lack of permissible offerings has also led to a surge in demand. Muslims in Japan, either visitors or those engaged in business, are on the lookout for quality Halal products and services reflective of their lifestyle.

Likewise, rapidly expanding Muslim consumerist markets have created rising demand for halal-certified products and services. The global market for Islamic products was worth $2.6 trillion in 2015, especially in the Southeast Asian countries and Mainland Asia, and Japan is not immune to this development. Muslim consumerism goes beyond food and covers lifestyle and trends. It encompasses fashion, beauty products, banking, and education. Japan as a resilient nation is aware of societal trends and has embraced cultural diversity with open arms.