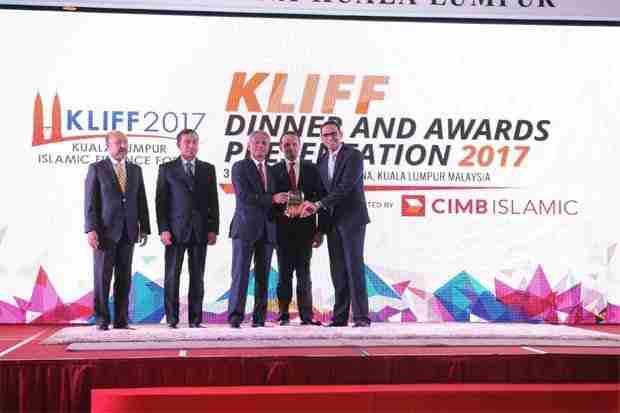 KUALA LUMPUR:  CIMB Islamic Group was recently recognised for its strong capabilities in treasury and markets, and transaction banking propositions, among others, through 15 local and regional pre-eminent awards, the bank announced.

Under the 2017 Asia Risk Magazine Awards’ “Country House of the Year” category, CIMB clinched an award for Malaysia for the 12th consecutive year, and Indonesia for the sixth consecutive year for its commitment towards improving risk management beyond the minimum levels stipulated by local regulators.

Additionally, the Group received 10 accolades for various categories at the Asset Triple A Private Banking, Wealth Management and Investment Awards 2017, which recognised leading wealth management institutions, as well as premier financial institutions involved in derivatives and structured products in Asia-Pacific.

“We are honoured to receive these awards and humbled by the vote of confidence by our clients across Asean. The 15 awards in various categories truly reflect CIMB’s firm focus on improving our customer experience, which to us is not a destination, but a journey,” group chief executive Tengku Datuk Seri Zafrul Aziz said.

The bank, he said, believed that successful treasury management and transaction banking propositions require not just a deep understanding of clients’ needs, but also seamless execution which is always supported by sector specialists under CIMB’s regional operating model. — Bernama