Why Should We Consolidate The Global Halal Food Market? 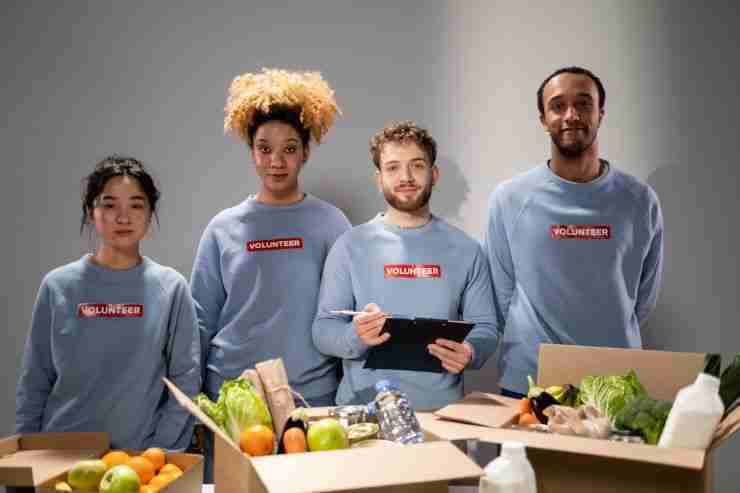 We, as Muslims, are a 1.8 billion strong population in the world. However, at least 40% of our halal food comes from those sources which are not reliable. Almost 85% of the food Muslims consume globally is produced by non-Muslims.

The past few years have witnessed halal food supply chain issues at the highest levels. Just recently, Malaysia faced one of its major halal authenticity crises when it was discovered that some meat cartels in the country had been involved in fraudulent practices by wrongly labeling meat as halal. And this continued for full 40 years.

We often hear financial and operational irregularities at MUIS of Singapore. Halal food supply chains in many other Muslim-majority countries are not much different.

There are quite a few reasons due to which we need to consolidate the global Halal food market. Some of the reasons are as follows.

Who Are The Big Spenders Of Halal Food Globally?

There is no doubt that the global Halal food market is growing fast. Consumers are becoming more demanding in the choices of foods they want to consume. But, we as Muslims need to make sure that whatever food we consume is actually Halal.

The consolidation of the global Halal food market may be the only way out to feed the growing Muslim population in all parts of the world.