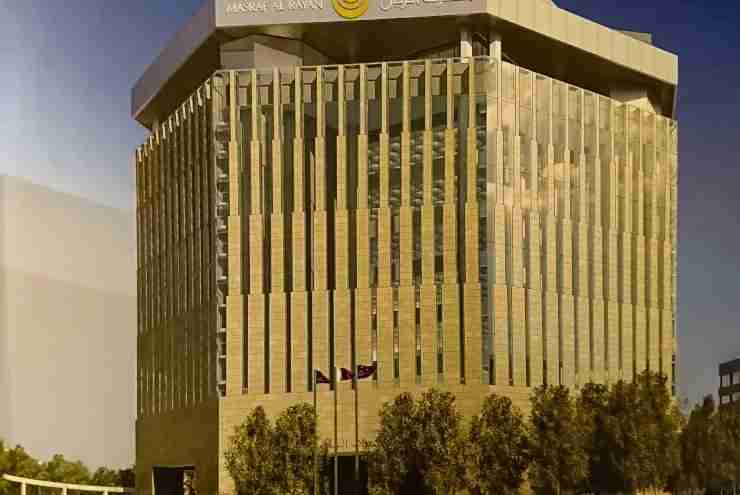 Masraf Al Rayan, a Qatar-based Islamic bank that is in the midst of merging Al Khaliji to create a leading Shariah-compliant regional lender, is planning to double its Sukuk issuance size to $4bn.

The bank’s shareholders accorded the approval in a virtual meeting chaired by HE Ali bin Ahmed al-Kuwari, the bank’s chairman and managing director.

The general assembly agreed to increase the size of the Sukuk issuance program from its current size of $2bn, provided that the total issuances should not exceed 100% of the bank’s capital and reserves.

The meeting also approved the board’s proposal regarding appropriation and cash dividend of QR0.170 per share, representing 17% of the paid-up capital for the fiscal year 2020.

“Masraf Al Rayan managed to overcome all the difficulties due to the on-going pandemic and other issues. It achieved a net profit of QR2.18bn by the end of 2020. The strong performance underlines the continuous efforts bank has made to become a major regional player,” al-Kuwari said.

The bank’s capital adequacy ratio, using Basel-III standards, reached 20.31% at the end of 2020. The operational efficiency ratio (cost-to-income ratio) stood at 21.58% and remained at the forefront among banks at the local and regional levels, according to its board of directors’ report.

In June 2020, Masraf Al Rayan had announced a potential merger with Al Khaliji bank. In January this year, it announced the merger agreement under which the latter’s business will be absorbed into Masraf Al Rayan’s business. Masraf Al Rayan will be the remaining legal entity that will continue to operate in accordance with Shariah principles.

The move will lead to the formation of a larger and stronger bank with a strong financial position and high liquidity with a variety of banking activities. The portfolio of services it offers its customers include customer portfolios, distinctive products, and a stronger base for financing development initiatives in line with the Qatar National Vision 2030, according to the board of Masraf Al Rayan.

Group CEO Adel Mustafawi said the bank performed among the best within Qatar’s banking sector by creating one of the highest values for its shareholders during this difficult period.

“Now that there are some hopeful signs emerging that a vaccine for the virus has been discovered, we need to re-energize our business strategy, as the global economy will soon start to recover from the ravages of the pandemic crisis,” he said, stressing that key strategic objectives will remain the same, as they are all-encompassing goals.

“Our key strategic goals will remain to strengthen the bank’s retail and private banking, investment banking and corporate banking franchise, while also seeking growth opportunities and diversifying income stream, deliver sustainable and profitable growth with a focus on asset quality and diversification of funding mix,” he added.

The bank has been quite active in Sukuk issuances in various currencies since 2019. It debuted its dollar Sukuk.