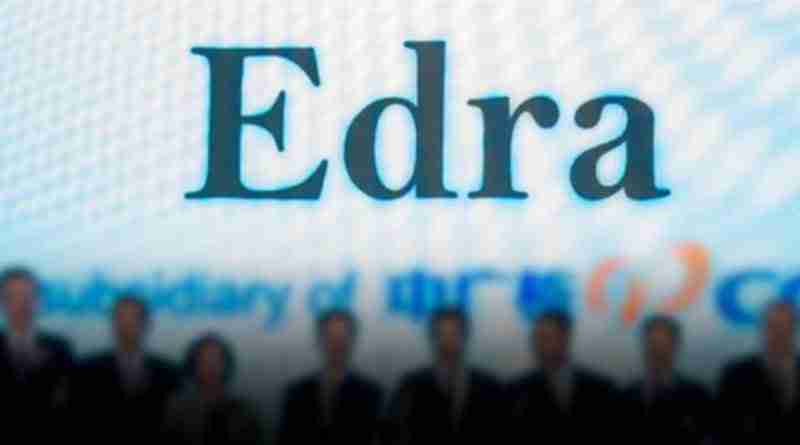 PETALING JAYA: RAM Ratings has assigned an “AA3/stable” rating to Edra Energy Sdn Bhd’s proposed sukuk wakalah of up to RM5.28 billion in nominal value (2017/2037) to fund the largest gas plant in Malaysia.

In a statement today, the rating agency said it reflects the company’s strong project economics, underscored by stable cash flow generation, resulting in a minimum finance service coverage ratio (with cash balances, post-distribution, calculated on payment dates) of 1.5 times under RAM’s sensitised case upon completion of the plant.

“Given the technology used in the turbine is untested and no other plant of this scale is currently in commercial operation globally, the company is exposed to technology risk,” RAM co-head of infrastructure and utilities ratings Chong Van Nee said.

Proceeds from the proposed sukuk amounting to RM5.09 billion will be utilised mainly to fund the construction of the plant.

RAM said the company is entitled to earn full available capacity payments regardless of the quantum of electricity generated, as long as it meets performance requirements under the PPA.

It said Edra Energy can also fully pass through fuel costs to TNB via energy payments received from selling electricity, provided that the plant operates within heat rates stipulated in the PPA.