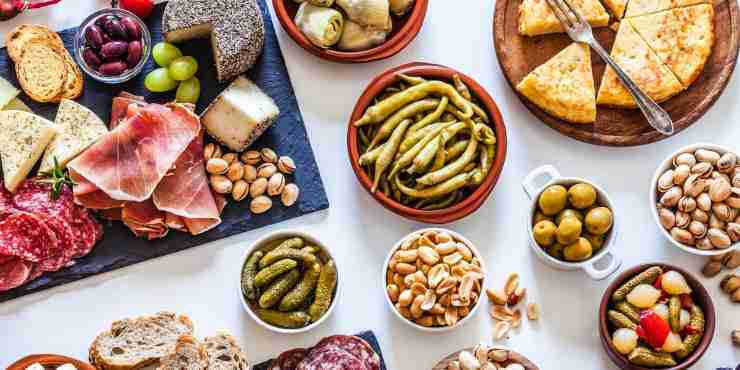 By Islamic Services of America (ISA)

The US Muslim population is growing, and the halal food industry is keeping pace with demand. The global halal food market reached a value of $1.4 trillion in 2017, according to Research and Markets’ June 2019 Halal Food Market Forecast 2019-2024. In 2016, the Islamic Food and Nutrition Council of North America reported that US consumers spent $20 billion on halal food, up 33% from 2010. Those figures are only expected to grow, with Technavio predicting a CAGR of 3.48% from 2017-2021. There are huge opportunities to tap into this expanding and increasingly affluent market.

Halal product distribution happens through various channels, including traditional retailers, supermarkets, and online. Globally, most halal food sales occur through traditional markets, but in the United States supermarkets are the primary food distribution channel, and halal sales through grocery stores, hypermarkets, and convenience stores are increasing quickly. For Whole Foods Market, a major natural foods supermarket chain in the US, halal is one of the fastest-growing segments. 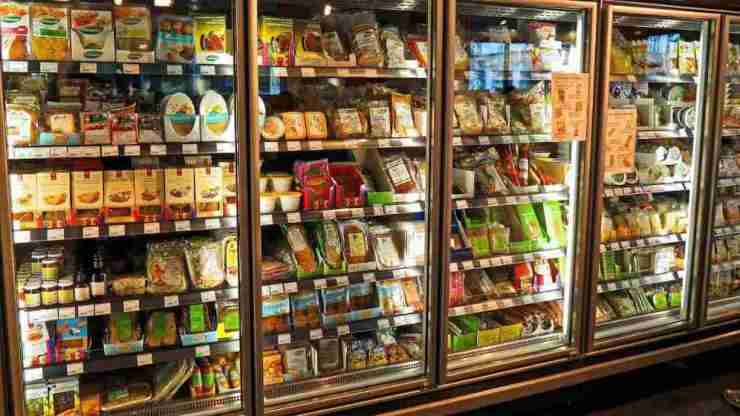 Meat and retail foods already make up a large part of the halal market, and halal certification will be increasingly important as the population of Muslims grows in the US, where meat and processed food consumption tends to be high. In fact, this global shift in dietary patterns is an important factor driving demand for certified halal food.

Until recent years diets in most Muslim majority countries have been based primarily on home-cooked food made with whole fresh ingredients such as grains, vegetables, fruits, and nuts, which do not generally require certification, and meat slaughtered locally – even by a family member or neighbor – that was known to be halal through personal localized trust networks. 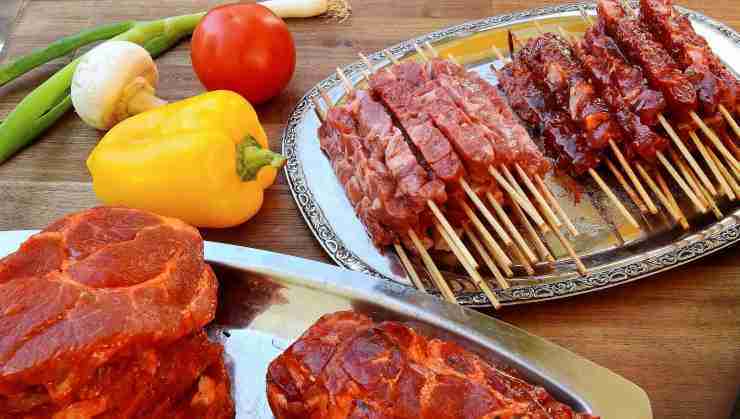 Increasingly, diets around the world include commercially processed foods and meat slaughtered by strangers. These foods must be certified halal because snack cakes, ready-to-eat meals, or ground beef purchased at a supermarket cannot be assumed to be halal in the way that an eggplant, almond, or home-raised chicken can. This is a concern even in Muslim-majority countries, but particularly in non-Muslim countries like the US. 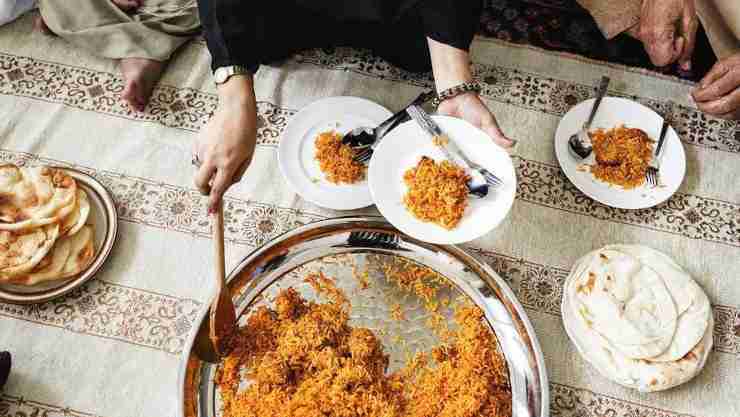 Thus, as the American Muslim population grows and global Muslims change their eating habits, demand for halal-certified food will surge. Since processed foods, in particular, are typically branded products, halal options will increasingly be part of a brand portfolio that caters to a wide range of consumers’ needs and preferences, much like organic, gluten-free, and vegan.

As a result, halal certification will be particularly relevant to US-based companies with a presence abroad. The majority of Muslims live in Southeast Asia and the Middle East/North Africa regions which accounted for 57% of the global halal market in 2015 according to the Global Halal Food Market 2019 report by Analytical Research Cognizance.

Both regions are experiencing significant economic growth and consumers will be demanding more halal products. For any US-based companies hoping to invest in these regions, halal certification will likely be an essential prerequisite to market entry. Major international food corporations, including Nestlé, Cargill, and Unilever are already taking a keen interest in certified halal brands and ingredients. 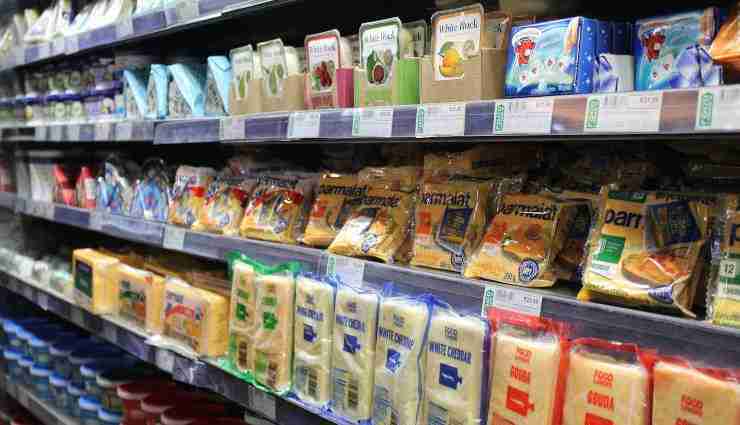 As American and global demand for halal food grows, food producers, processors, and certifiers are expanding their capacity to meet it, and halal certification is becoming easier thanks to evolving technology.

For example, blockchain has allowed certifiers to confirm compliance at each stage of production, reducing the likelihood of fraud, and biotechnology innovations have allowed for nano-sensor analysis to detect traces of pork in processed foods. These developments contribute to market growth by making it possible to certify more products with greater confidence.

How ‘Halal’ Can Benefit My Business?

Is Halal the Same As Kosher and Organic?

American Muslims Can Depend On Halal Food